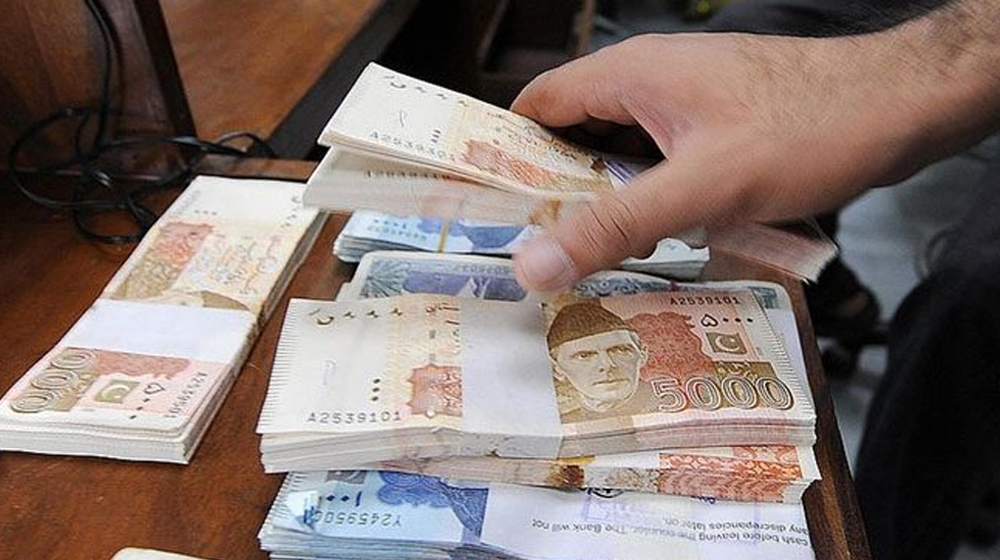 Capital Development Authority (CDA) has failed to submit the information on suspected Benami properties of the federal capital to Benami authorities including Benami Zones.

Till now, Benami transactions that have been identified by Benami Zones are transactions in agricultural land, residential plots and houses, bank accounts, luxury vehicles, stocks, and business transactions. Enforcement of the Benami law would also lead to taxation on the right person, resolution of inheritance issues, reduced burden of litigation in civil courts and appellate courts, and elimination of financial crimes committed through identity theft.

Sources said that the Benami cases are operated under the Benami Transactions (Prohibition) Rules, 2019. On the administrative side, Pakistan has been divided into three zones, i.e., Islamabad Zone, Lahore Zone, and Karachi Zone.

Each zone has its own jurisdiction and is headed by a Commissioner who is assisted by inquiry officers. Three zones have already started their work and more than a hundred references have been filed for adjudication. Zones are getting information on Benami transactions from multiple sources and inquiries are underway.

The major source of getting information on Benami transactions is public complaints, which are received directly or through Prime Minister’s portal.