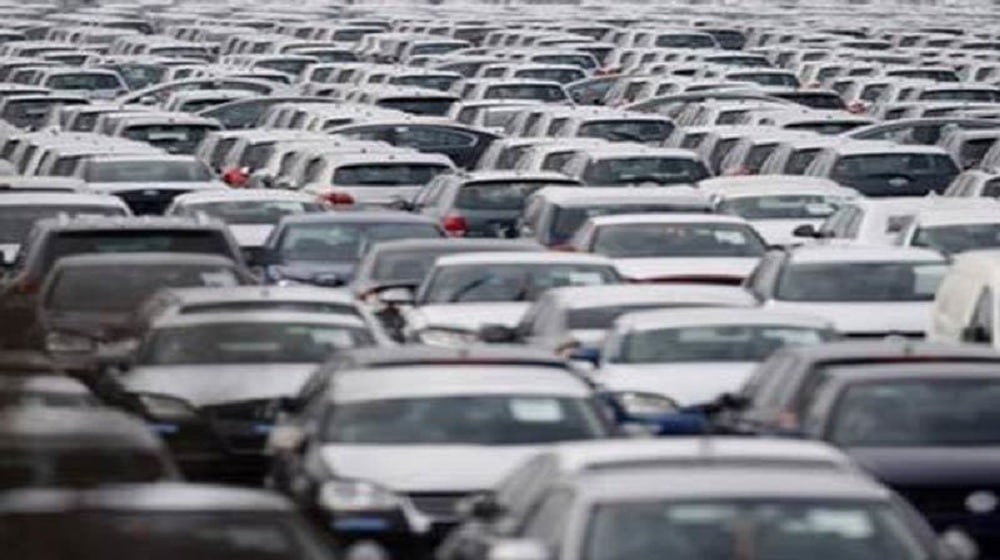 However, auto industry analysts believe that car sales will likely take a hit in the next fiscal year. As per a recent report, the sales will remain strong during the ongoing fiscal year as car companies already have bookings for several thousand orders.

According to a research analyst from Arif Habib Limited (AHL), Wasil Zaman, sales figures for March 2022 will show an increase on a Month Over Month (MOM) and a Year Over Year (YOY) basis. However, due to a recent wave of price hikes, car sales will likely plummet in the future.

Looking at the currency devaluation, further price hikes cannot be ruled out. Continuous price hikes coupled with higher interest rates and limitations on auto financing would likely hurt auto demand in the next fiscal year.

He added that the prices of economy cars have increased by 30 to 36 percent while those of crossover SUVs have only risen by 14 to 17 percent, indicating that the sales of small cars might take a bigger impact.

All Pakistan Motor Dealers Association (APMDA) Chairman H.M. Shahzad once again contradicted these predictions. He said that the Pakistani automotive market is huge and that the automakers are failing to fulfill its demand to the fullest.

He added that since the government has restricted imported vehicles, a large chunk of car demand remains unsatisfied. Hence, car buyers have no choice but to rely on the local car industry and to keep up its sales volumes, Shahzad concluded.