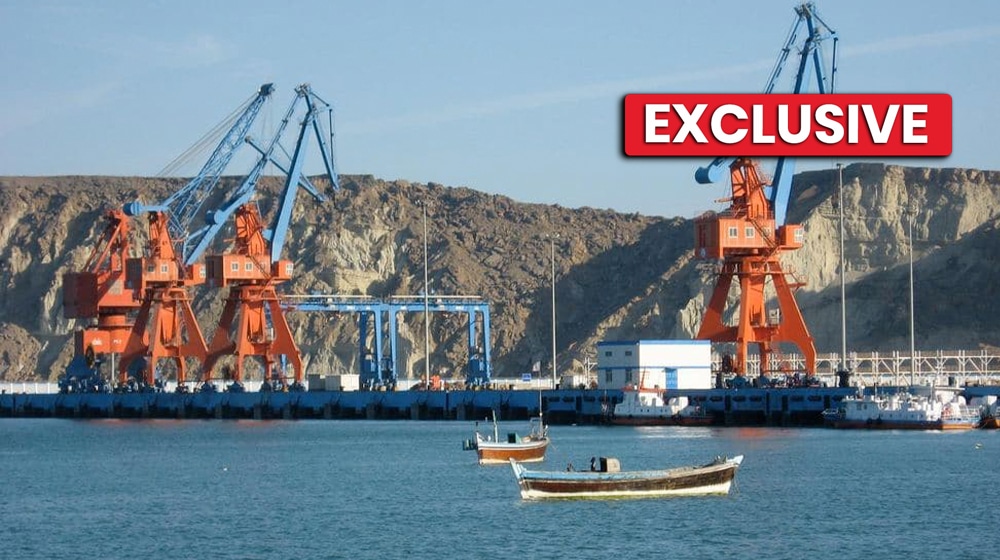 The Armed Forces of the country have proposed to the government the construction of a 0.7 million tonnes strategic petroleum reserve (SPR) storage at Gwadar, reliable sources informed ProPakistani.

The federal government is planning the establishment of strategic petroleum reserve (SPR) storage facilities with the capacity of two million tonnes, official documents available with the scribe reveal.

ALSO READ
PSO Posts its Highest Ever Profit in H1

The establishment of the 30 days SPR will further boost the country’s fuel storage capacity and will safeguard against supply disruptions at the national level. According to the viewpoint of the Ministry of Defence, supported by the general headquarters (GHQ) of the Pakistan military, the new Strategic Petroleum Reserve will enhance the reliability of the army’s petroleum, oil, and lubricants (POL) support.

The GHQ has suggested developing SPR storage with the capacity of 0.7 million tonnes at Gwadar Port along the oil jetty. The construction of the storage facility will help the country strategically and will reduce congestion in Karachi.

It has been claimed that the construction of the storage will also help to improve the efficiency of Gwadar port. It has been further proposed to link the planned storage facility with Karachi and Mehmood Kot through a pipeline for the upward supply of the imported fuel.