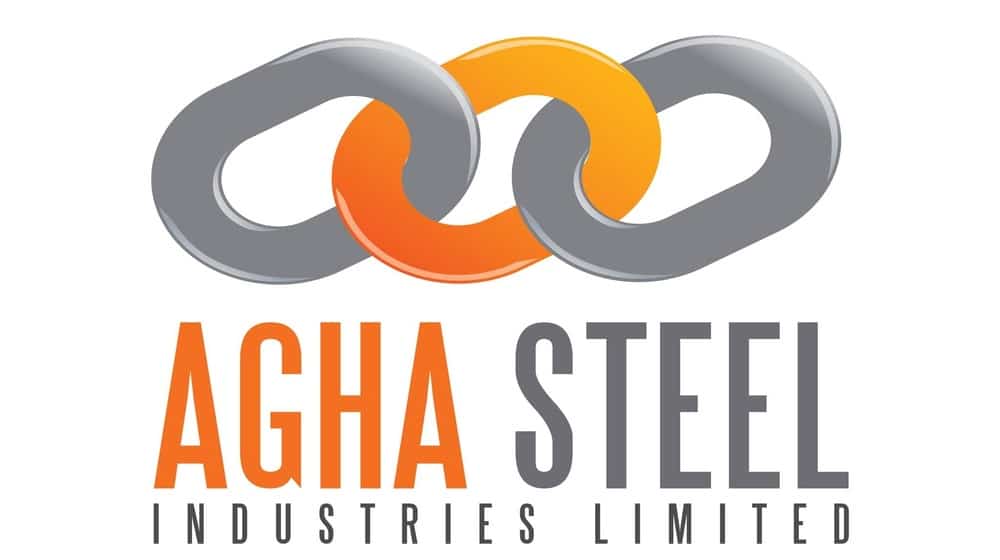 Funds through the Sukuk will be utilized for the settlement of conventional short-term financing facilities up to Rs. 1.5 billion and to finance the ongoing capital expenditure of the company.

Profit will be paid on a quarterly basis at a rate of 3 Months KIBOR + 125 bps, with initial payment due at the end of three months from the first drawdown date. Principal bullet repayment will be made on the 15th month from the date of the issue.

The proposed Sukuk has been assigned the preliminary rating of A (Single-A) by the credit rating agency VIS.

As per the rating agency, the instrument shall have a tenor of fifteen months from the first drawdown date, with a call option being available after one year.

The assigned rating factor in the security structure of the instrument encompasses the first joint pari passu hypothecation charge over all present and future current assets of the Company with a 25 percent margin, personal guarantees of sponsor directors of the organization, and ranking charge over the present and future fixed assets of the Company with 25 percent margin, VIS said.

In addition, the Sukuk rating remains dependent upon projected improvement in liquidity profile and leverage indicators, for which timely completion of the expansion project is considered important, it added.