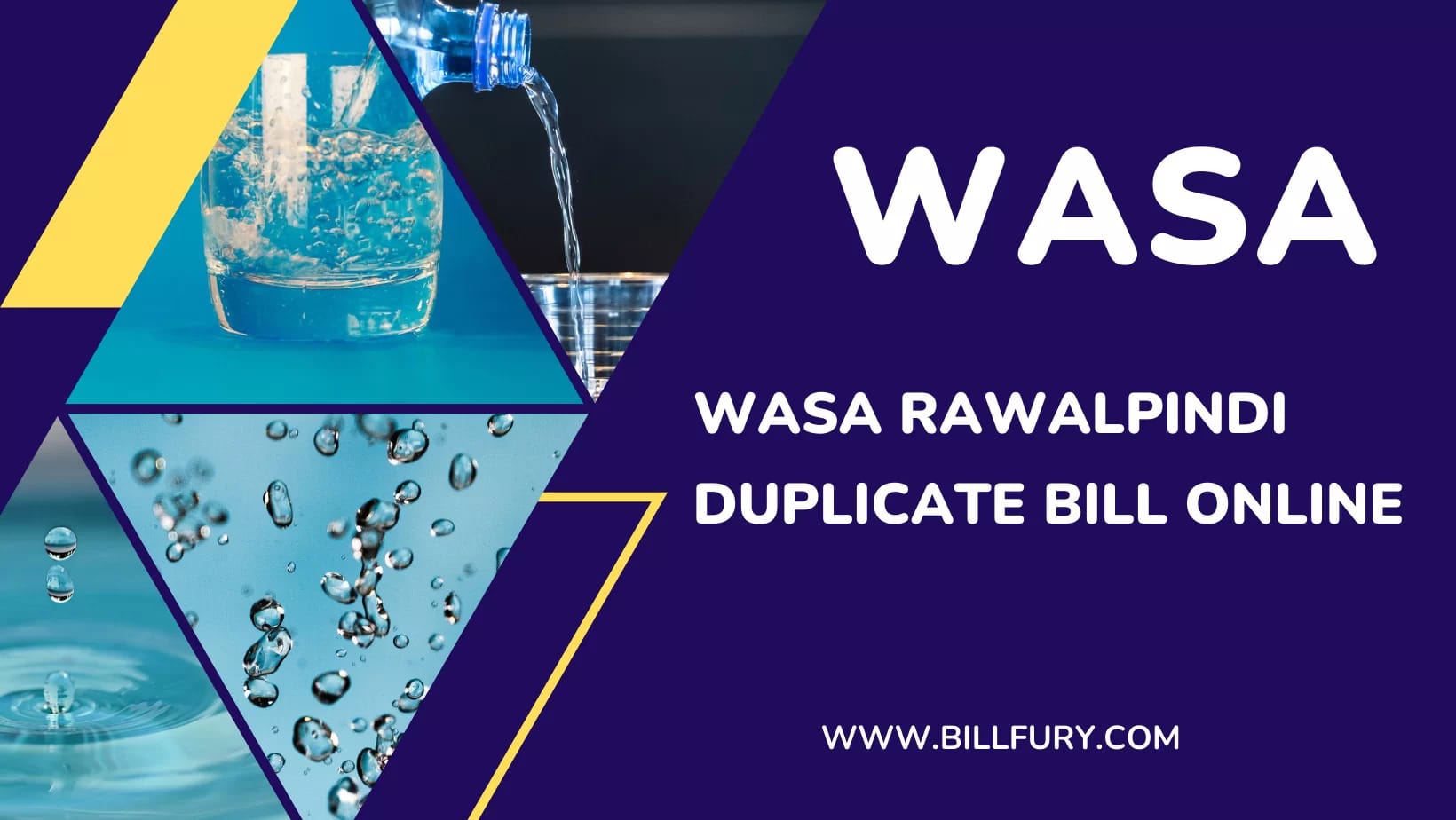 Rawalpindi’s Water and Sanitation Authority (WASA) has launched a new mobile app to facilitate citizens with online payments. This application will let you pay bills and post official complaints directly from your phone.

The app was inaugurated at WASA Rawalpindi’s headquarters on Monday. WASA Vice-Chairman Haroon Kamal Hashmi did not go into details about the app but did confirm that:

The citizens will be able to pay their bills and register complaints through the mobile application from home.

He also said that WASA has taken a very important step to facilitate citizens and that innovation is making its way to the department as per international standards. A large number of WASA officers and other participants were present during the inauguration. He said that the app can be downloaded from Google Play Store.

He further added that six new complaint centers have been added in different areas to help citizens resolve complaints from their doorsteps.

The Vice-Chairman congratulated WASA’s IT team for developing the app without spending a single Rupee from the national exchequer.