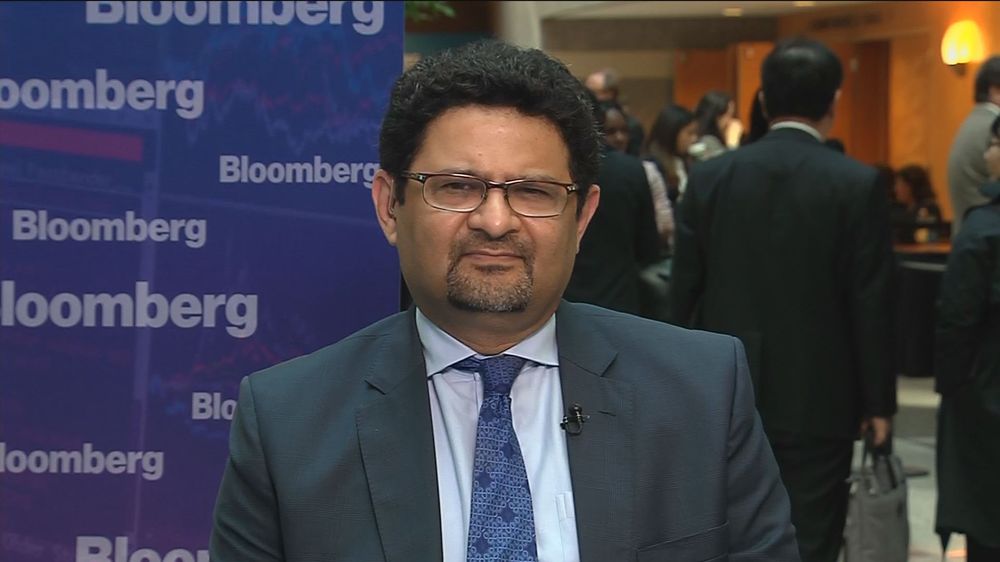 The federal cabinet on Wednesday approved a summary seeking the removal of Federal Minister for Finance & Revenue Miftah Ismail’s name from the exit control list (ECL) in its maiden meeting.

After the removal of his name from the exit control list, the finance minister is set to leave for Washington tonight to participate in talks with the International Monetary Fund (IMF) over the stalled seventh review of the $6 billion loan program.

State Bank of Pakistan (SBP) Governor Dr Reza Baqir has already reached Washington for the crucial talks. The talks between both parties will likely conclude on April 24, 2022.

Speaking at a press conference the finance minister said the country will never be able to stand on its feet as long as it is borrowing money from the IMF and other international entities.

He added that the new government will introduce a people-friendly budget, reduce inflation, work on rupee devaluation, and more. Miftah said the rupee’s value dropped by 70 percent in the previous regime.

He said in the coming months the government will prepare long-term plans to buy LNG and revive the power sector. He promised that in the next three to four months, the power crisis will subside and inflation will be curtailed.

It is pertinent to mention here that the talks between Pakistan and IMF had stalled last month over the objection raised by the credit agency on the relief package on energy and tax amnesty scheme for the industrial sector announced by the previous government.

Due to the political uncertainty and no-confidence motion against former Prime Minister Imran Khan, the IMF had stopped the talks until the formation of a new government.