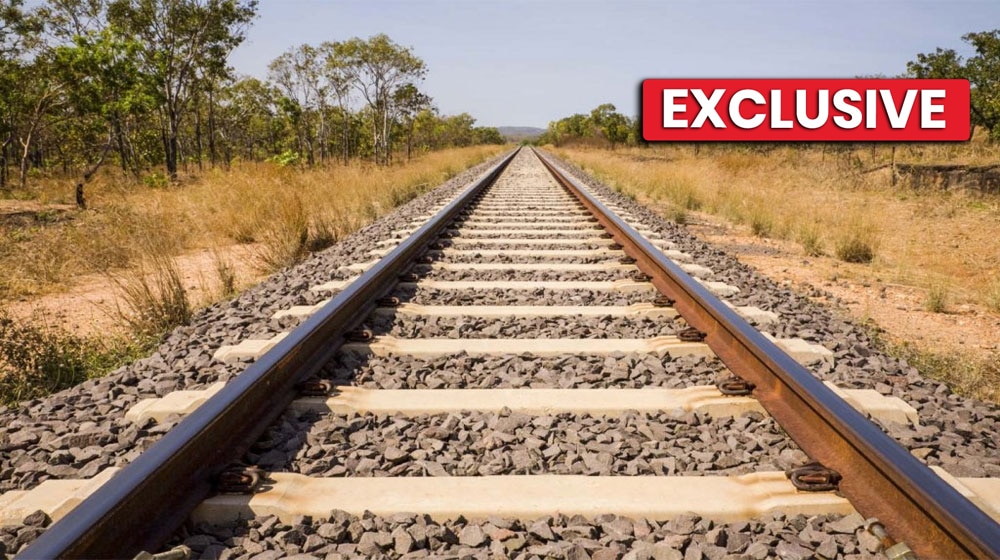 The government will today seek the approval of the Planning Commission for the provision of Security to the Chinese working on the proposed Up-gradation of Pakistan Railways Mainline-1 (ML-1). The project will cost approximately Rs. 36 billion.

Additionally, the Central Development Working Party’s (CDWP) approval will be sought for the revised PC-I of the 2nd Carriageway Torkham-Jalalabad Road Project, Afghanistan, worth Rs. 10.588 billion, revealed the agenda of the meeting available with ProPakistani.

The summary of Railway Ministry for the provision of security to the Chinese workers working on the project of Up-gradation of Pakistan Railways Mainline-1 (ML-1) worth Rs. 35.992 billion, along with the other six agenda items, will be considered by the CDWP, an official source said. The Up-gradation of Pakistan Railways Mainline-1 (ML-1) is a China-Pakistan Economic Corridor (CPEC) umbrella project

The position paper of another important project of the Ministry of Communications for Dualization of Rawalpindi-Kahuta Road (28.4 km), including 4-lane Bridge over Sihala Railway Pass, Sihala Bypass, and Kahuta Bypass worth Rs. 13.012 billion is also on the agenda.

A project of the Water Resource Ministry for Indus Basin Irrigation System (IBIS) Automation of 07 Key Sites for Discharge Monitoring worth Rs. 1.960 billion will also be considered by the CDWP.

The forum will consider the construction of the Torawari Dam in District Hangu, Khyber Pakhtunkhwa, worth Rs 4.046 billion. Upgrading of Mechanical System for Sewerage and Drainage Services in WASA, Multan, worth Rs. 1.591 billion is also on the agenda.

The CDWP will also consider the revised PC-I for the Establishment of a 132 kV Grid Station at Bin Qasim Industrial Park (BQIP), Karachi, Sindh, worth Rs. 3.601 billion. Strengthening and up-gradation of the Agriculture and Livestock Research System of Arid Zone Research Institute, Umerkot, Sindh (2nd Revised), worth Rs. 529 million is also on the agenda of the CDWP.