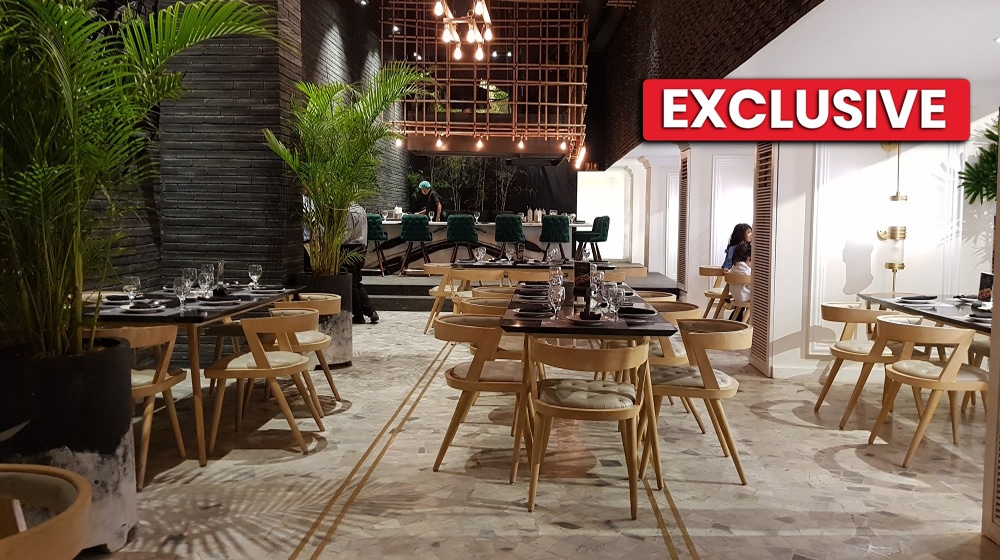 The total output of the Accommodation and Food Service Activities (Hotels and Restaurants) industry at basic prices stands at Rs. 864.0 billion whereas intermediate consumption is Rs. 437.27 billion yielding a Gross Value Added of Rs. 426.7 billion, says the Pakistan Bureau of Statistics (PBS).

The share of Hotels and Restaurants in the GDP is 1.90 percent but was not published separately and was part of wholesale and retail trade. To re-assess the contribution of accommodation and food service activities towards the GDP of Pakistan, the data collection was undertaken in two parts which include the census part and the survey part.

In the census part, big establishments such as those listed with Pakistan Hotels Association (PHA), Air-conditioned restaurants, and Pakistan Tourism Development Corporation (PTDC) motels have been covered. Whereas all remaining establishments including take-out eating places, ice cream truck vendors, coffee shops, fruit juice bars, and mobile beverage vendors have been covered in the survey part i.e. Other Private Services (OPS) 2016- 17. The total number of establishments engaged in the provision of accommodation and food service activities stands at 294,044.

The GVA of accommodation and food service activities was used to be extrapolated through fixed growth rates i.e. 10 percent in 1999-2000 rebasing and 4.92 percent in 2005-06 rebasing due to nonavailability of the relevant indicators. In 2015-16 rebasing too, extrapolation of the GVA of this industry is an issue. Keeping in view the current data limitation, a fixed growth rate of 4.08 percent (an inter-census growth rate of urban-dwelling for 2 and more rooms) is used to estimate output and IC at constant prices. The output of the industry is inflated through Consumer Price Index (CPI) for Restaurants and Hotels (urban) whereas weighted CPI food, energy, and rent (urban) are used for inflation of intermediate consumption. GVA is the difference between output and IC.

The accommodation activities are covered under PSIC code 55 and include the provision of short-stay accommodation for visitors and other travellers, typically on a daily or weekly basis provided by hotels, resort hotels, suite/apartment hotels, motels, motor hotels, guesthouses, bed and breakfast units, visitor flats and bungalows, timeshare units, holiday homes, chalets, housekeeping cottages and cabins, youth hostels and mountain refuges. In the food and beverage serving activities, all the establishments providing complete meals or drinks fit for immediate consumption, whether in traditional restaurants, self-service, or take-away restaurants, whether as permanent or temporary stands with or without seating have been covered.

The establishment engaged in the production of meals not fit for immediate consumption or not planned to be consumed immediately or those producing prepared food that is not considered to be a meal have not been covered here. Under food and beverage service activities establishments like restaurants, cafeterias, fast-food restaurants, pizza delivery, take-out eating places, ice cream truck vendors, mobile food carts, and food preparation in market stalls have been covered.