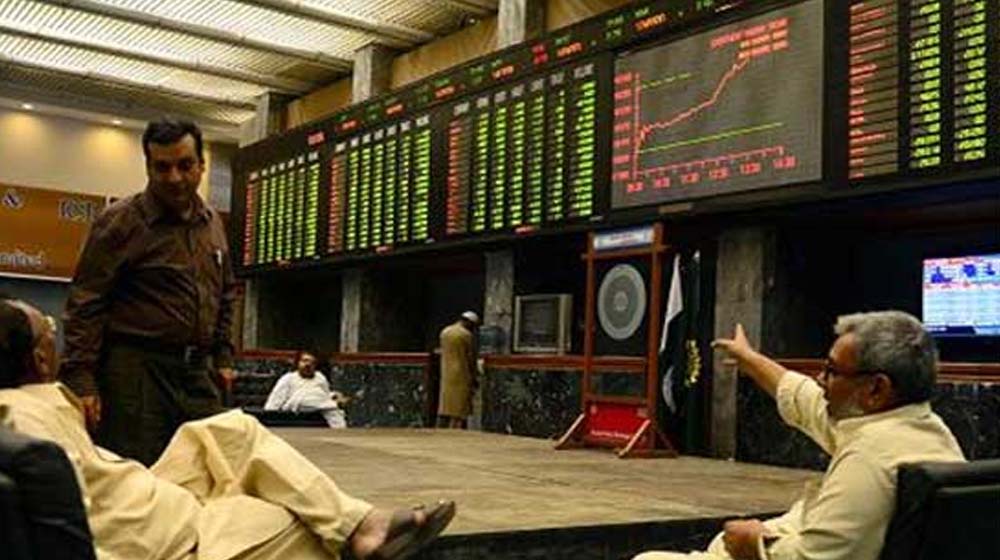 The profitability of the KSE-100 index in January-March of the financial year 2021-22 has increased by 155 percent in just two years.

According to a report compiled by Arif Habib Limited (AHL), the profitability of the benchmark index continues to soar, posting a jump of 34 percent year-on-year (YoY) during the quarter that ended on March 31, 2022. The report represents almost 95.0 percent of the market capitalization of the benchmark bourse.

Albeit, ex-oil, the growth trims down to just 9 percent YoY. Earnings growth was led by the heavy-weight Commercial Banks sector given the recent interest rate hike. This was followed by the Fertilizer sector, in lieu of augmented urea prices coupled with a 17 percent YoY upturn in urea offtake.

The Oil and Gas Exploration sector also posted a noteworthy jump on the back of a significant rise in international oil prices amidst the Russia-Ukraine conflict. Whereas the cement sector posted a muted growth whereby the impact of higher retention prices was partially offset by the surge in coal prices. The Oil and Gas Marketing sector did exceptionally well with its bottom-line aided by hefty inventory gains booked during the quarter.

Other notable results were displayed by the Textile Composite (given Rupee’s depreciation) and Refinery sector (inventory gains). Pertinently, earnings upturn on a quarter-on-quarter (QoQ) basis arrived at 28 percent whereas they were propelled by a massive 155 percent compared to 3QFY20. With that said, profitability during 9MFY22 augmented by 23 percent YoY to Rs. 822 billion. Earnings of the index also improved by a stunning 93 percent YoY when compared to the 9MFY20 period.