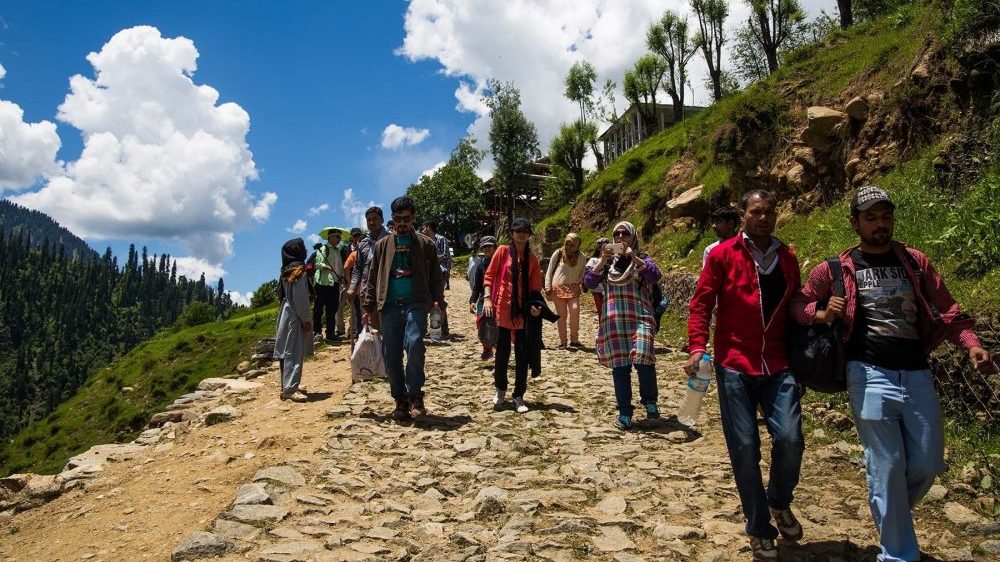 Khyber Pakhtunkhwa (KPK) attracted more than 600,000 tourists during the five Eid holidays in more than seven major tourist destinations. The visits were mostly centered around Malakand and Hazara divisions said the tourism department.

These areas included Upper Dir, Kalam Valley, Malam Jabba, Galiyat, Chitral, Kaghan, and Naran. 20,000 people went to the Galiyat region on May 2 and 18,000 on May 3. The visitors to Kaghan and Naran totaled 7,500 on the second day of Eid.

More than 100,000 tourists arrived in the province on May 4 with Malam Jabba and Galiyat receiving 25,000 visitors each. 13,500 people visited Naran and Kaghan and Upper Dir reached a record high of 27,000 visitors.

About 143 tourists used helplines to seek general information, 92 to know about routes, 36 to register complaints, 20 to learn about government rest houses, and 9 to report blocked roads.