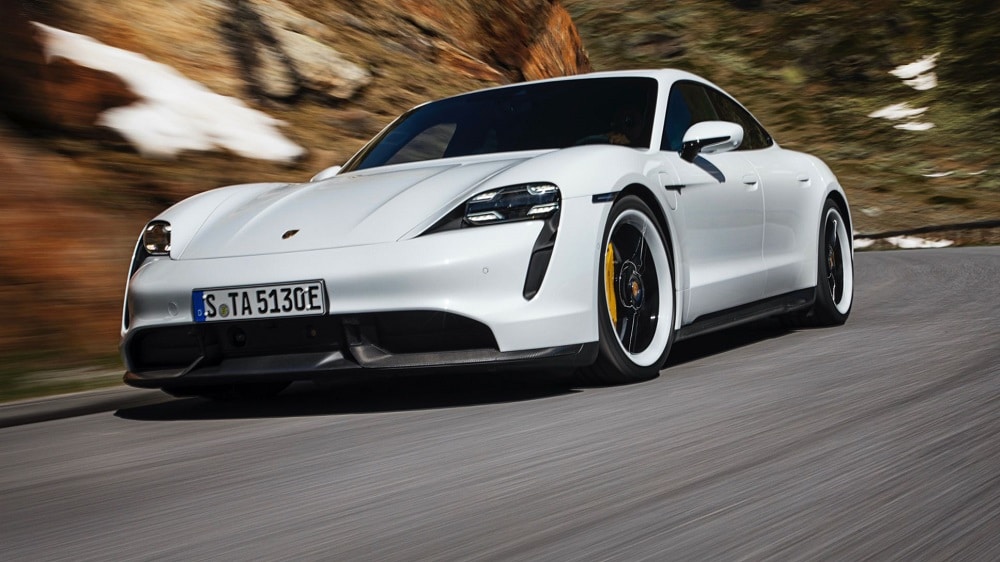 Porsche plans to ramp up its electric vehicle (EV) production with batteries that promise better efficiency.

The German automotive giant has invested $100 million in a series C funding round into Group 14 Technologies, which is a US-based company renowned for its innovative contributions to lithium-silicon battery technology. Group 14 is currently devising plans for manufacturing anode materials for lithium-ion batteries on a global scale.

Utilizing the funds, the company is committed to constructing high-quality, commercially available battery cells. It is believed that these cells can have applications in small series production, Motorsports, as well as high-performance vehicles. Group 14 claims that the anodes can store fifty percent additional energy than conventional electric car batteries. Mass production is expected by 2024, via a joint venture. Porsche isn’t the only one to have invested in Group 14, with several others investing a total of $400 million in the battery maker.

The EV industry has been heavily reliant on Li-ion cells for a while. Despite having an established supply-and-demand, Li-ion is being threatened by more efficient alternatives. Carmakers have been aggressively digging out new solutions in a race to mitigate production costs so that the EVs are more accessible and more profitable.

Luxury EV racing has been an aggressive battlefront for companies like Porsche who want a significant chunk of the recently established market. The $100 million investment grants Porsche an opportunity to tap into new tech’s unrealized potential. Porsche has already introduced the Taycan, a fully electric vehicle that has been recognized as one of the best-selling luxury EV cars in the world.