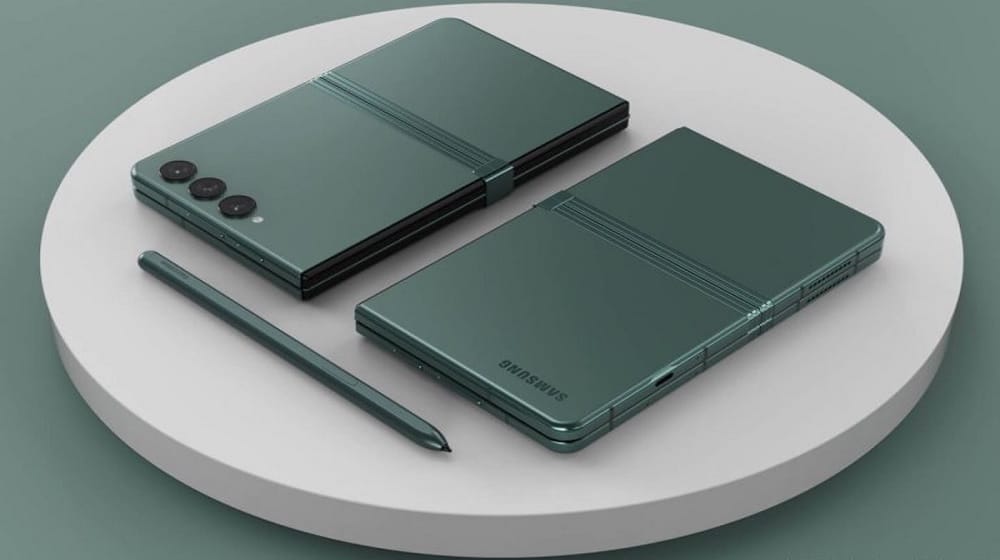 Leaks and rumors about the Samsung Galaxy Z Fold 4 and Flip 4 have been doing the rounds for months with a recent leak unveiling that both foldable phones will feature different colors. Now a new leak has come to light revealing that the phones will be powered by Qualcomm’s upcoming Snapdragon 8 Gen 1 Plus chipset.

Tipster Ice Universe revealed this confirming that the latest chipset will result in a performance boost for both smartphones.

Earlier, tipster Yogesh Brar revealed that the chip would be manufactured by TSMC, with the Snapdragon 8 Gen 1 Plus being 10% faster and more power-efficient than the 8 Gen 1.

Other rumors reveal that the Z Fold will feature a 4,400mAh battery and the Z Flip 4 will pack a much larger battery than its predecessor. Moreover, the Z Flip 4 will come with a bigger 2-inch cover display, while the other will include improved camera sensors.

Price and other details are yet to be revealed. However, it is expected that the smartphones will be launched at a similar or lower price than their predecessors.