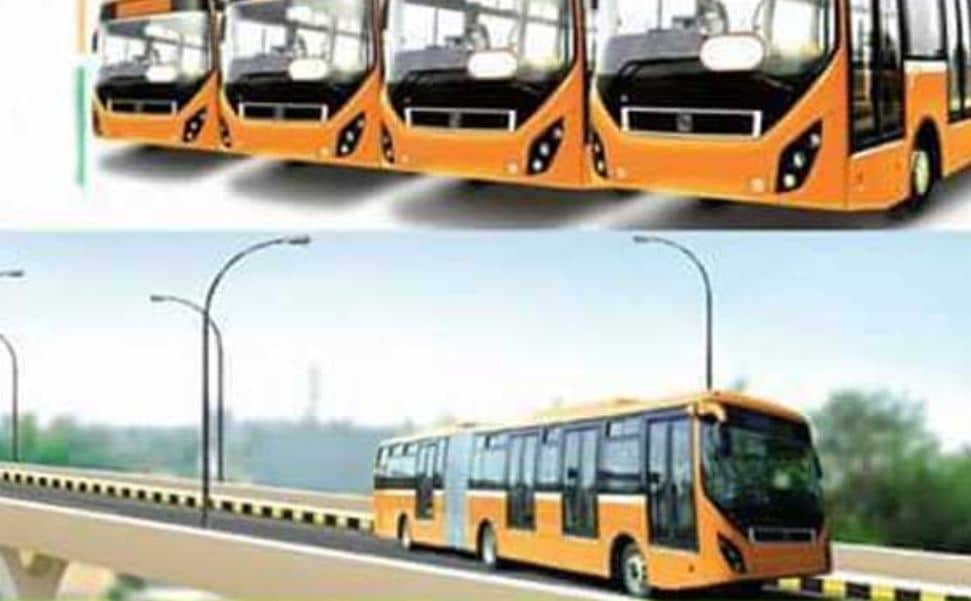 Karachi’s Orange Line Bus Rapid Transit (BRT) will be functional soon and by soon we mean as soon as a month! This was announced by the Sindh government in a meeting yesterday.

A session of Sindh Mass Transit Authority was chaired by Provincial Transport Minister Sharjeel Memon, where concerned officials shared updates on the current mass transit projects underway in the province.

Green Line BRT was being operated by the federal government for three years and will now be handed over to Sindh Government. Officials acknowledged that Orange Line BRT is Sindh’s project, and funds for purchasing 20 buses were given to Sindh Infrastructure Development Company Ltd (SIDCL).

The provincial transport minister, Sharjeel Memon, was told to make the Orange Line BRT operational in 30 days. The new project will be covering Orangi Town and adjoining areas.

By February, Green Line BRT had operated successfully for one month with more than one million passengers using the service, according to official figures.

According to SIDCL, 1,093,000 commuters traveled on Green Line BRT within one month of its operations. These days 35,000 people use the service on weekdays, with the number swelling to 50,000 around weekends.

Green Line BRT has been functional at its maximum capacity since January 10, with 80 buses working from 6 am to 10 pm, covering 21 kilometers overall. Buses arrive at the stations every 3 minutes.