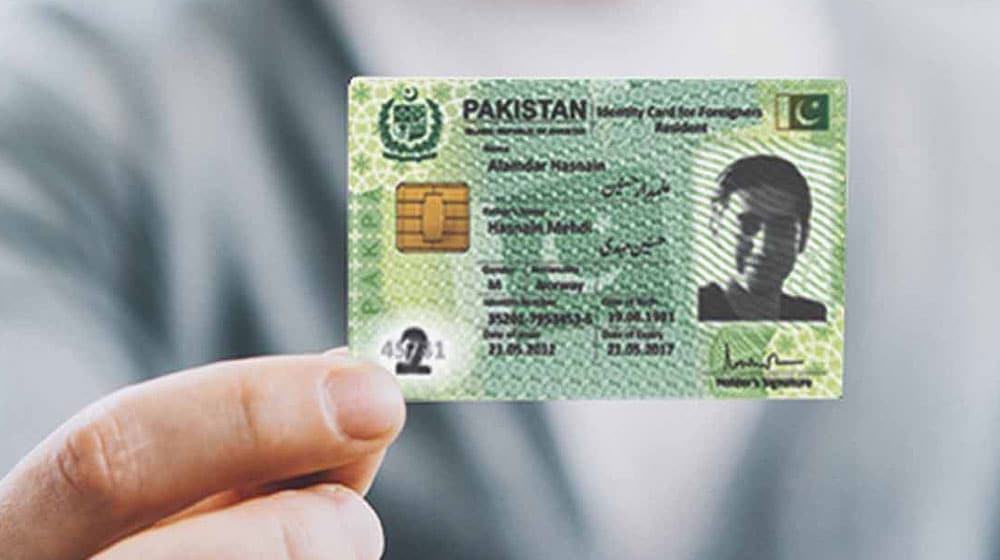 Federal Minister for Finance and Revenue Miftah Ismail has assured the Federation of Pakistan Chamber of Commerce & Industry (FPCCI) that the issue of the condition of the provision of the computerized national identity card numbers (CNICs) of the un-registered buyers would be resolved in the coming budget (2022-23).

The development came during a meeting between the Federal Minister for Finance and Revenue Miftah Ismail and a delegation of the Federation of Pakistan Chamber of Commerce & Industry (FPCCI) led by its President Irfan Iqbal Shaikh at the Finance Ministry.

The FPCCI informed the meeting that the CNIC of the unregistered consumers is required to be provided in cases where the businessmen are engaged in making sales to unregistered persons. In the case of the non-provision of the CNICs, the input tax is disallowed. The FBR should not create problems for the business community by seeking CNICs of the un-registered buyers, as a penalty in the form of 3 percent extra sales tax has already been charged besides 17 percent sales tax, the FPCCI said.

To broaden the tax base, the condition of CNIC was introduced in Finance Act 2019, since persons involved in the furtherance of taxable activity need to be captured through such measures. However, to ease compliance costs, the threshold was enhanced from Rs. 50,000 to Rs. 100,000.

The FBR has already expanded the scope of disallowance of input tax on account of the non-mentioning of the Computerised National Identity Card Number (CNIC) of the buyer by the seller on the invoice required under Section 23 of the Sales Tax Act, 1990.

The condition of the CNIC from the unregistered buyers was made applicable from February 1, 2020, onwards, but not practically enforced by the FBR’s field formations in the past.

During the meeting, the minister said that macroeconomic stability is the prime concern of the present government and it is strictly committed to ensuring financial discipline through effective and farsighted policies for enhancing the overall level of growth in the country.

The President FPCCI congratulated the minister on undertaking the new role as the finance minister and presented various proposals for consideration in the Federal Budget 2022-23. Multiple measures were suggested by the FPCCI members for bringing greater efficiency to the industrial and agricultural sectors. They also apprised about some issues related to taxation faced by the business community in the country. Further, they requested the minister to consider their proposals and address the stated issues.

The minister acknowledged the effective role of FPCCI in acting as a bridge between the government and traders. He commended the budgetary suggestions proposed by FPCCI members for various sectors of the economy. He said that the current government is aiming at inclusive and sustainable economic growth by presenting a pro-people and business-friendly budget; therefore, the suggestions of all stakeholders will be given due regard.