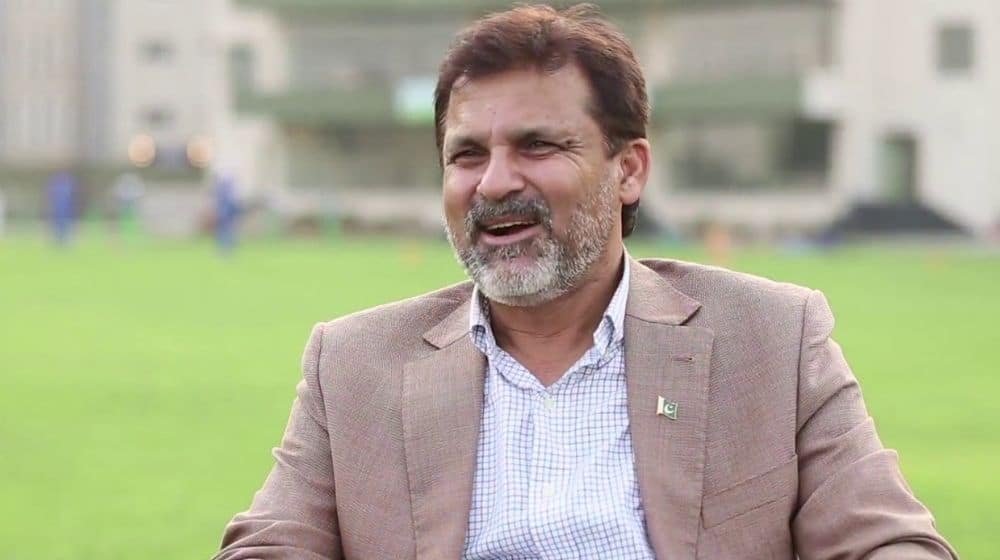 Former national team captain, Moin Khan, has been inducted into the hall of fame by United States Cricket. Moin will be joined by former West Indian cricketers, Sir Richie Richardson and Shivnarine Chanderpaul as the international inductees into the US Cricket hall of fame.

Moin’s services for cricket in a playing career spanning over 14 years have been recognized by US cricket as they decided to reward the former wicket-keeper by including him in the prestigious category along with legendary West Indian cricketers.

The legendary cricketers will be officially included in the hall of fame in a special ceremony set to take place on 1 October 2022 in the USA.

Moin, regarded as one of the finest wicket-keepers in Pakistan’s history, played 69 Tests and 219 ODIs for the Men in Green. He scored 2,741 runs in the longest format of the game and 3,266 runs in the ODI format. He finished his career with 435 dismissals in both formats combined.

The 50-year-old played a crucial role for Pakistan in their 1992 ODI World Cup-winning campaign and was the mainstay in the side for the most part of the 1990s.

He also served as captain of the national side from early 2000 to early 2001. Moin was appointed as head coach of Pakistan in 2014 before being removed after a dismal showing by the team in the 2015 ODI World Cup.