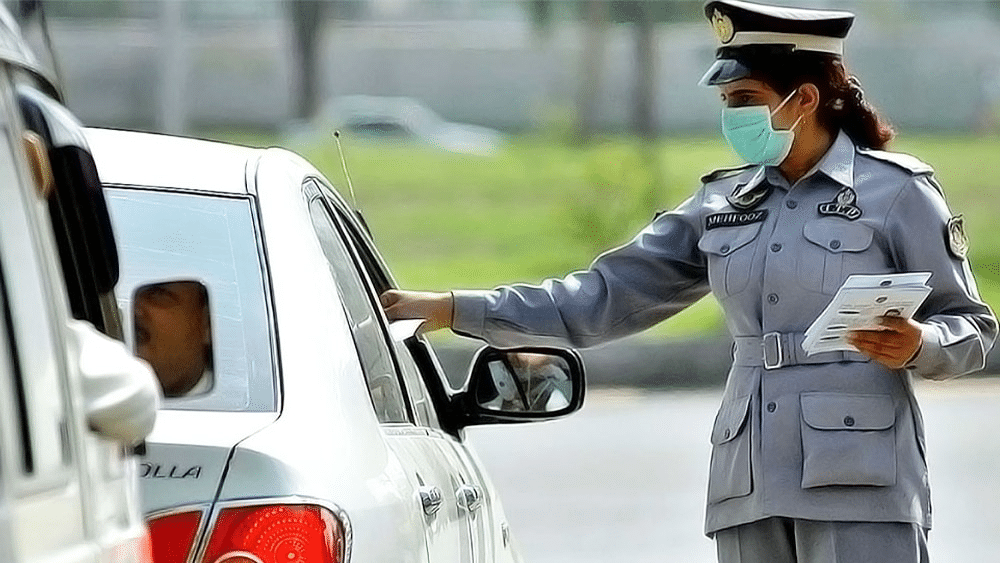 Islamabad Traffic Police (ITP) has recently started imposing strict safety regulations so that the roads can be made safer for motorcyclists and citizens in general.

ITP is conducting a crackdown against CNG-fitted public transport vehicles as well as vehicles without fitness certificates. The aim is to lessen traffic congestion and also reduce car accidents.

SSP Traffic Rai Mazhar Iqbal has instructed ITP to impound illegal vehicles running on Islamabad roads and lock them down at police stations. “No concessions should be made in this regard”, he said. Rai Mazhar added that owners of gas-fitted public service vehicles and unfit vehicles should expect heavy fines along with strict legal action.

On this occasion, SSP informed that special enforcement teams have been formed with the aim to implement and intensify penalties against CNG-fitted trucks and vehicles without fitness certificates. The task forces will be deployed at lorry depots, bus stops, wagon stops, and various places within the jurisdiction of the Federal Capital.

SSP Traffic stated that ITP’s first and foremost priority is the safety of citizens’ lives and property. Safety regulations will be implemented in full effect to ensure the well-being of citizens, and perpetrators will face strict legal action.