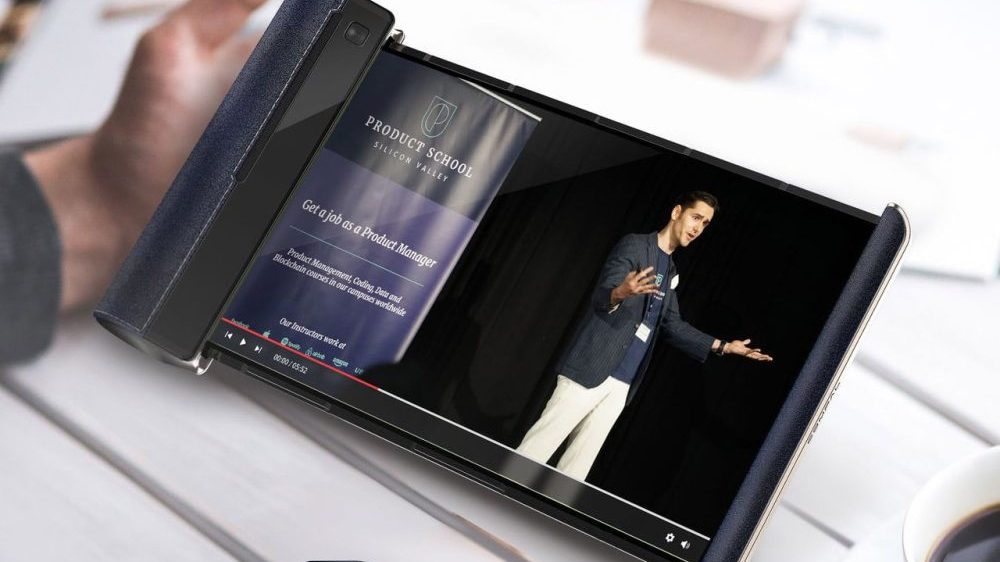 Several smartphone makers are working on rollable displays for their handsets. TCL, Samsung, LG, Oppo, and a few others have already shown off concept phones in different exhibitions over the past few years and now it seems that it’s Motorola’s turn to join the fray.

An exclusive leak from tech blog 91 Mobiles suggests that Motorola is working on a rollable display phone codenamed Felix. It remains to be seen whether it will become the world’s first commercially available rolling display phone.

According to the report, Felix will be quite different from LG and Oppo’s rollable phone concepts that expand horizontally to become a tablet-like device. Instead, Motorola’s upcoming phone will expand vertically. In compact mode, the phone’s screen will be wrapped around a spindle at the bottom and face backward.

This shows that Motorola Felix will be a pocket-friendly device, similar to Samsung’s Galaxy Z Flip, but the final design remains to be seen. There is no word on specifications either as of yet.

The report also says that Felix is still in the early stages of development. Since there is no working hardware prototype at the moment, the software used for testing is a modified version of the Motorola Edge 30 Pro. This means that it could take about a year before Motorola Felix becomes official.

We expect to hear more news over the upcoming months. Stay tuned.