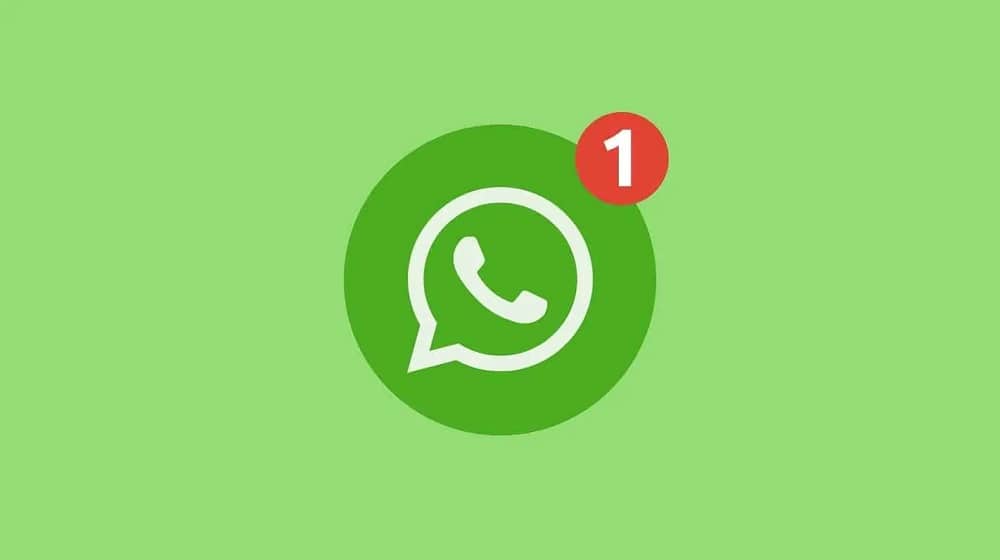 WhatsApp is testing a new feature that will allow group chat admins to delete all messages sent from chat members.

WABetaInfo revealed the latest update stating that the feature will allow group admins more control over a group chat. Once a message is deleted, the text “This was deleted by an admin” will be delivered.

The update will be rolled out in a new update version up to Android 2.2.22.1.1 via the Google Play Beta Program. 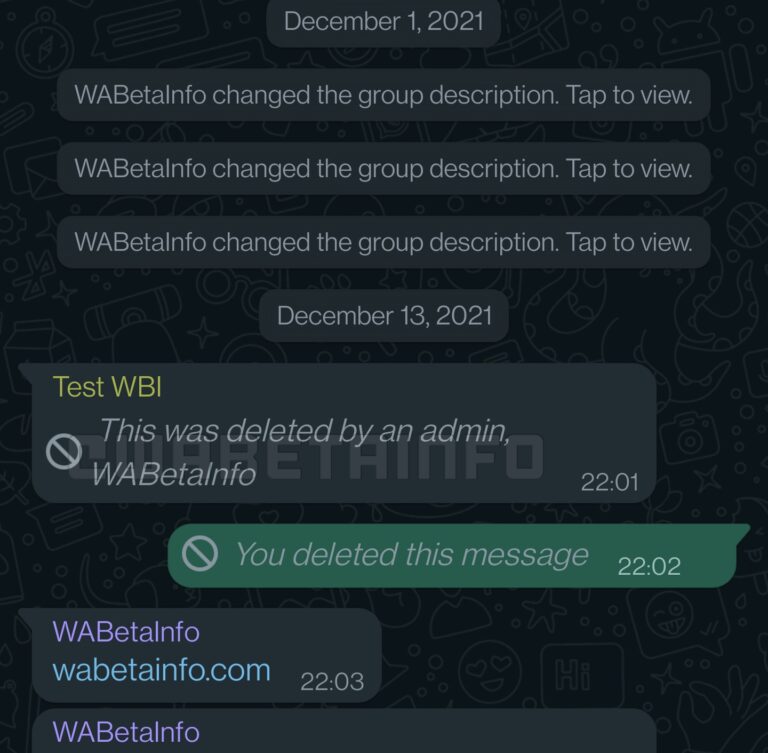 When the feature is enabled, and you delete an incoming message for everyone in a group, other people will read who deleted the message, and this is what WhatsApp wants to let you know.

Group chat admins will be moderators and will have the ability to remove members from the group.

The messaging platform service is also looking to extend the time limit to delete a message for everyone by up to two days and 12 hours. WhatsApp has yet to make an official announcement regarding the update as the feature is still in development.

Recently, WhatsApp introduced an emoji-reaction feature allowing users to react to messages with emojis. This feature has been available in rival apps for quite some time and has finally made its way to WhatsApp.