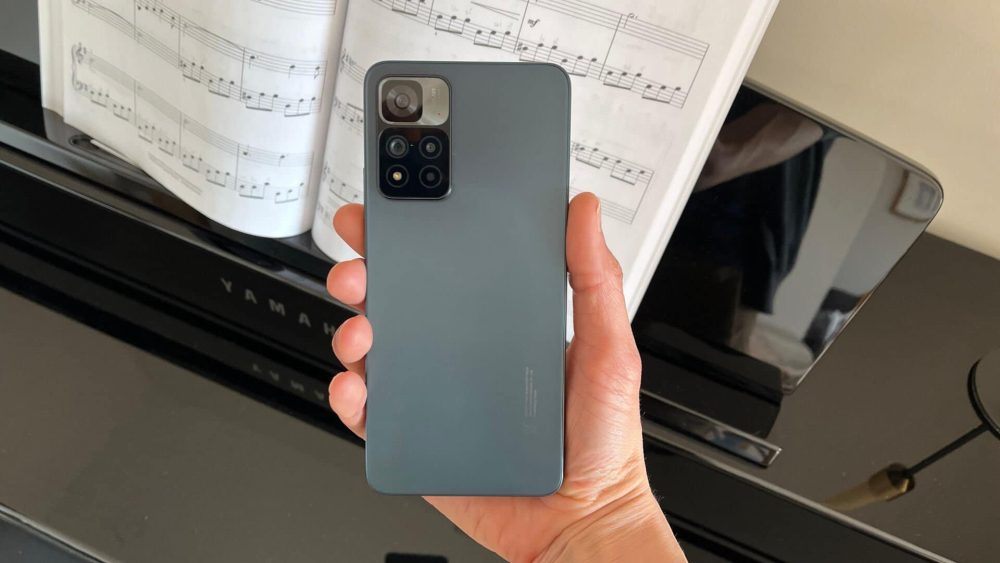 The Redmi Note 11 series already has various models in the lineup, but the Chinese brand is not done with it just yet. The company’s President and General Manager Lu Weibing has now teased yet another upcoming Redmi Note 11 model through his official Weibo account.

The Redmi Note 11T and 11T Pro are confirmed to launch in China this month, though the exact launch date is yet to be revealed. The teaser poster does not reveal any specifications or design, but the company has previously teased “turbo level performance” for the 11T phones. It is expected to have several performances accelerating features.

According to older rumors, we know that the 11T Pro will sport an LCD panel with a 144Hz refresh rate. It will be powered by MediaTek’s high-end Dimensity 8000 SoC in China, but it is unclear what chipset the international model will get. The global variant will likely not have the same name either.

The Note 11T is expected to come with a 4,980 mAh battery with support for 67W fast charging, while the Pro model will have a slightly smaller 4,300 mAh cell, but with 120W super fast charging.

Since the teasers originate from China, we can safely assume the 11T phones are coming to China before the international market. The global market will likely see an official release a few months later.