The Pakistani Rupee (PKR) continued its fall against the US Dollar (USD) on Tuesday and reported losses in the interbank market, sinking to an all-time low in the inter-bank market. The local currency lost Rs. 1.13 against the greenback at the close of today’s session. 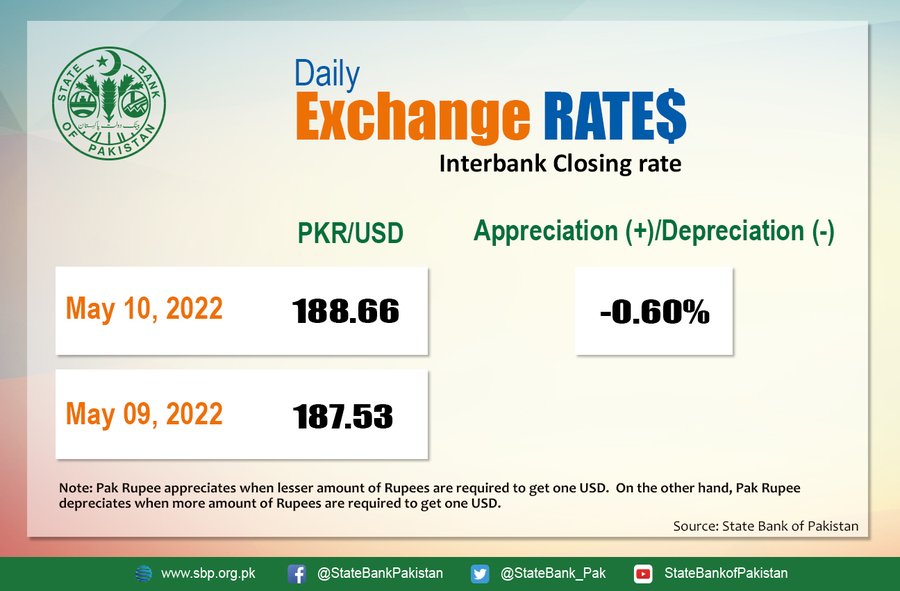 The rupee was expected to depreciate following the Eid holidays, as the flow of remittances registers an uptick leading up to the holiday period dries up.  The uncertainty over the revival of the International Monetary Fund (IMF) program has mounted pressure on the local currency in recent days.

According to analysts, the uncertainty on the IMF front is the main factor driving the rupee’s depreciation against the greenback. Reportedly, Saudi Arabia has also made the possibility of offering additional deposits in the State Bank of Pakistan (SBP) conditional on the revival of IMF’s bailout program.

The government is under immense pressure to take a decision on ending the petroleum and electricity subsidies and the withdrawal of the industrial amnesty extended by the previous government. Ending the subsidies will pave the way for IMF’s bailout.

Pressure will continue until talks with IMF conclude. The rupee should stabilize and reverse once IMF gives a nod for the bailout program paving way for Saudi, UAE and Chinese assistance.

The PKR also reported losses against most of the other major currencies in the interbank market today. It lost Rs. 2.37 against the Euro (EUR), Rs. 2.22 against the Pound Sterling (GBP), and 31 paisas against the UAE Dirham (AED). 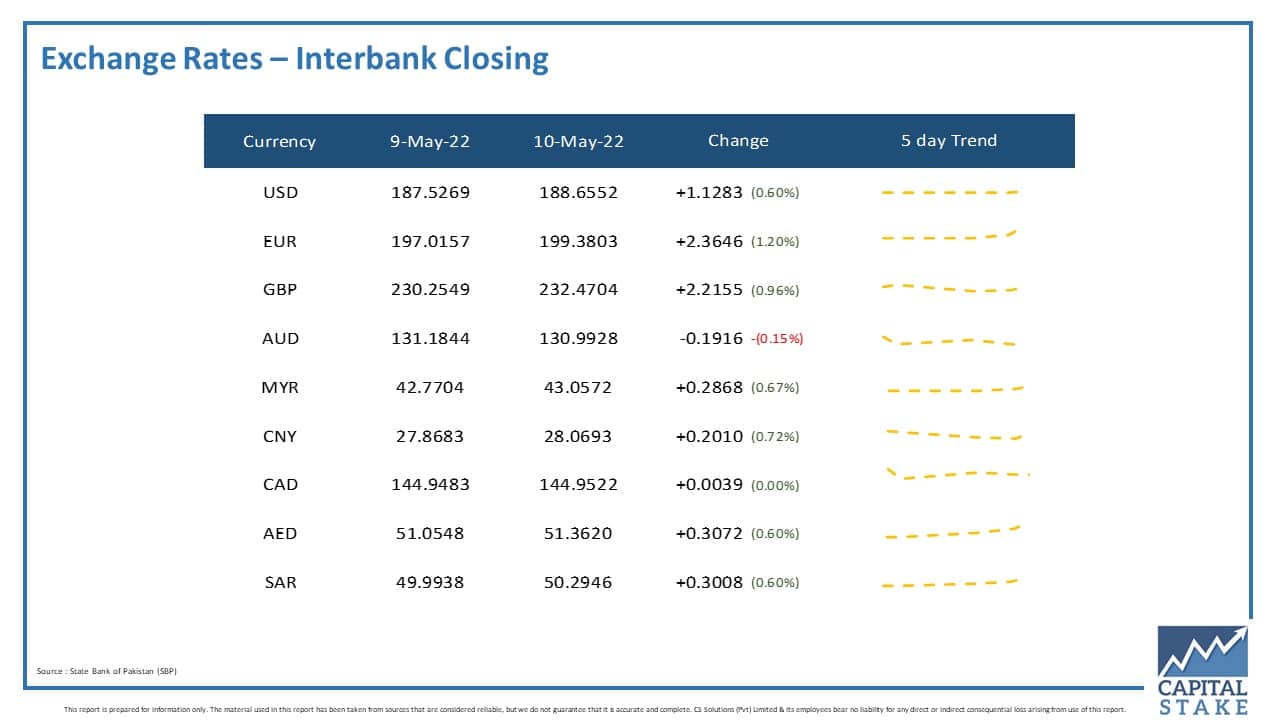 However, the rupee registered a marginal gain of 0.19 paisas against the Australian Dollar (AUD).