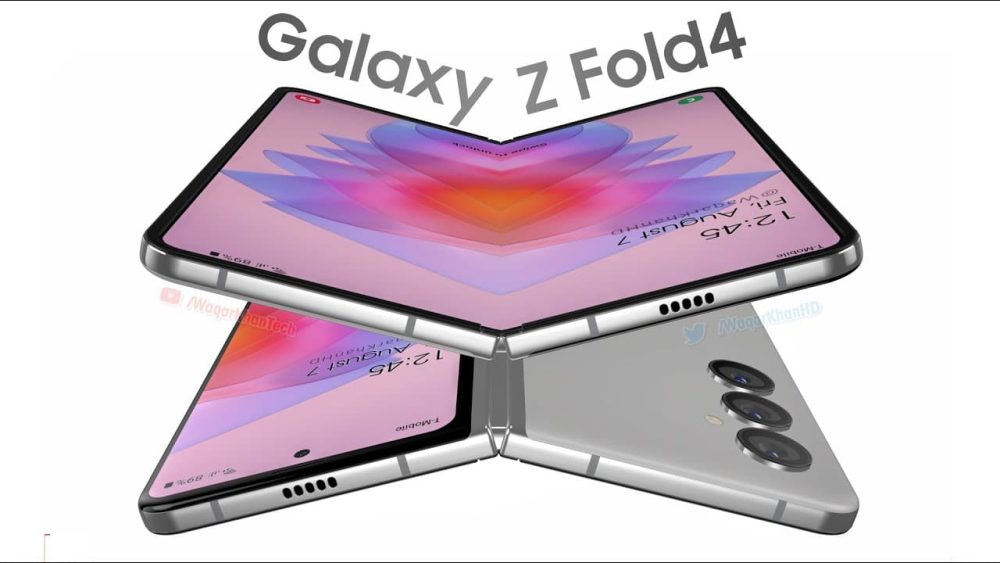 Samsung’s next generation of foldable phones is expected to break cover in the middle of the year and rumors keep piling up as the launch date draws near. The latest report from renowned tipster Ice Universe compares the upcoming Z Fold 4’s screen dimensions with the Z Fold 3. 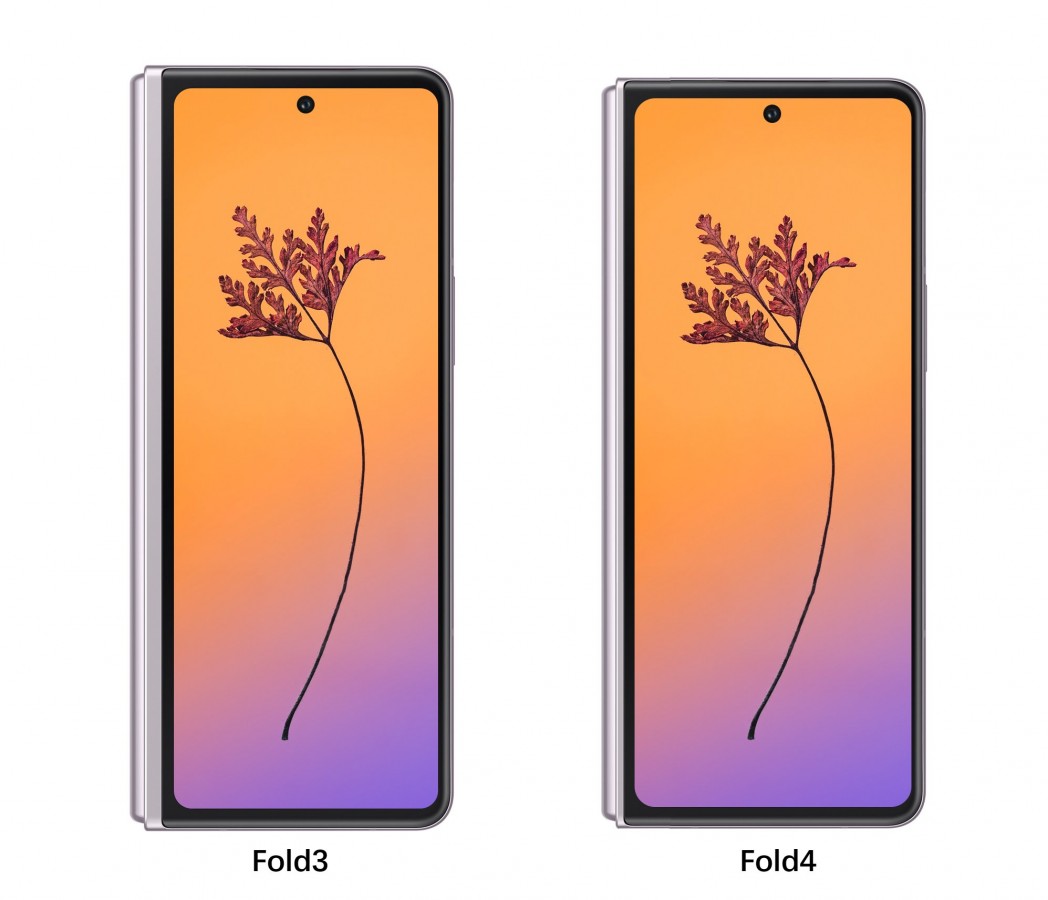 The same goes for the main screen, which is ever so slightly shorter than the Z Fold 3 and a tiny bit wider. We can see the two screens placed on top of each other for comparison. 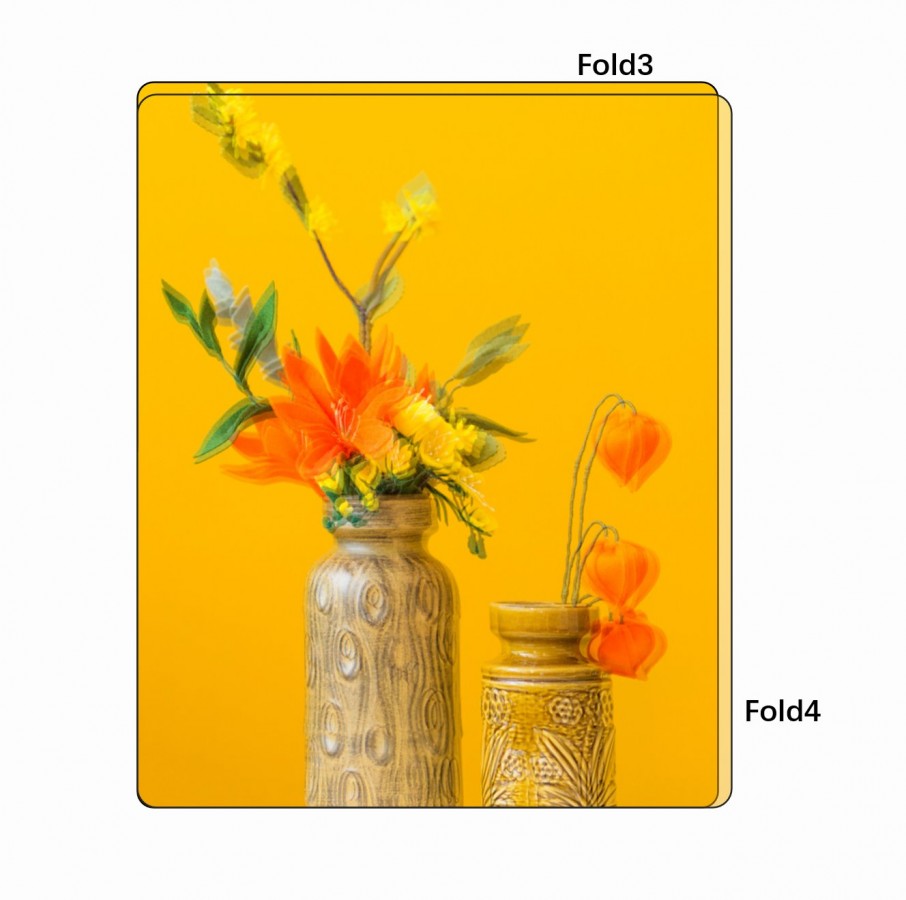 Previous leaks have also revealed that the Z Fold 4 will have a more durable screen than before. There were rumors of a built-in S Pen as well, but those were debunked a few months later through popular tipsters.

Older reports have also revealed a 108MP main camera using the same sensor as the S22 Ultra. This will be accompanied by a 12MP ultrawide camera, and a 10MP telephoto unit with 3x optical zoom. The 4,400 mAh battery will have support for 25W fast charging.

Rumor has it that Samsung plans to sell a lot more Galaxy Z Flip and Z Fold units this year.