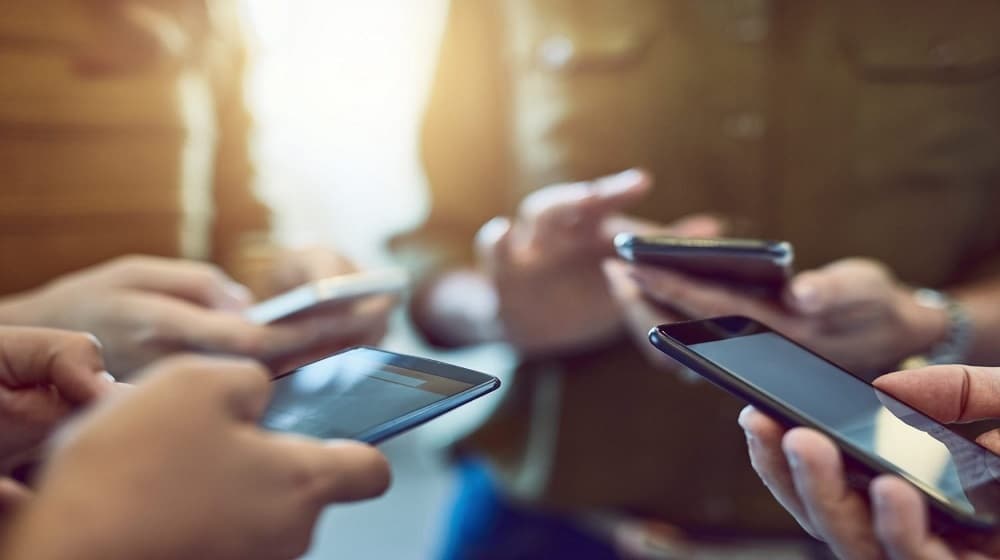 This is the second time after the minibudget in January 2022 that companies have increased the rates of call and internet packages.

In January the Pakistan Tehreek-e-Insaf government passed the minibudget in which it increased withholding tax from 10 percent to 15 percent against the wish of the telecom sector.

The authority has shared tariff regulations draft with cellular mobile companies, after the implementation of regulations CMOs will have to take permission before increasing the rates of call and internet packages.