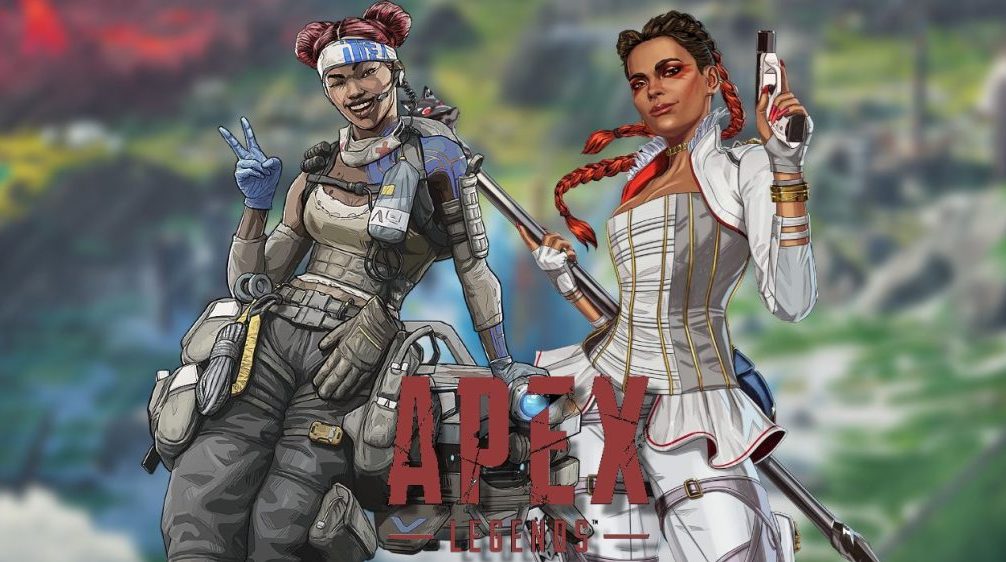 Electronic Arts (EA) has finally announced an official launch date for Apex Legends Mobile. The smartphone version of the popular battle royale game has been in development for a while and has gone through various early builds as well, but now it’s finally ready to go official.

Apex Legends is launching for mobile phones next week on 17 May 2022. It will be available on both iOS and Android smartphones through the App Store and Google Play Store. The game was already available in certain regions, but its official global launch date was yet to be announced. It has seen great success in the regions it is already available in. Following the success of PUBG and Call of Duty on smartphones, Apex Legends has decided to join the fray as well. Another popular shooter game called Valorant is also set to arrive on smartphones, but there is still no launch date in sight for that game.