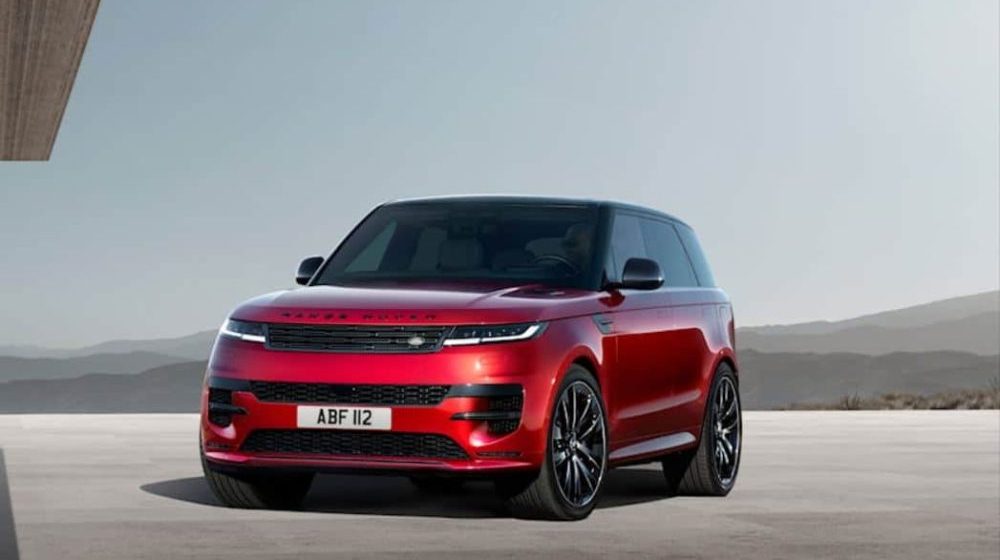 Late last year, Jaguar Land Rover revealed the all-new full-sized Range Rover SUV, which received heaps of praises from car enthusiasts across the globe for its clean design. The company has finally followed it up with the reveal of its baby brother — Range Rover Sport.

The British automaker launched the 1st generation Range Rover Sport in 2005 as a smaller alternative to the full-size Range Rover. Since then, it has been a direct competitor to midsize executive SUVs such as Porsche Cayenne, Mercedes Benz GLE, and BMW X5. 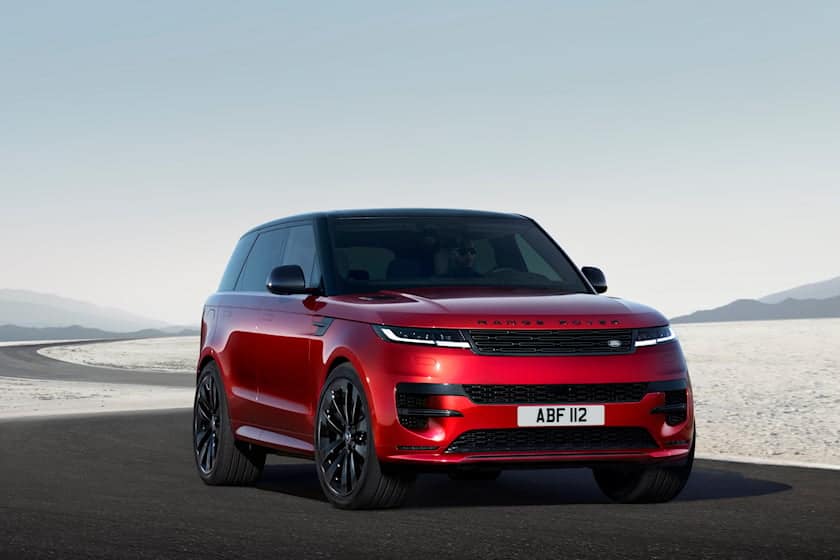 Like its bigger counterpart, Range Rover Sport retains its smooth and classy design, which is a novelty in a market overcrowded with aggressively styled SUVs.

The front has a beefier bumper design with two grilles and multiple vents, while the headlights are sharper and sleeker than before. On the side, the door handles are kept flush with the smooth, flowing doors of the vehicle.

Other distinctive features include massive alloy wheels, blacked-out A, B, C, and D pillars, and a black trim piece ahead of each front passenger door that mimics the side vents in older models. 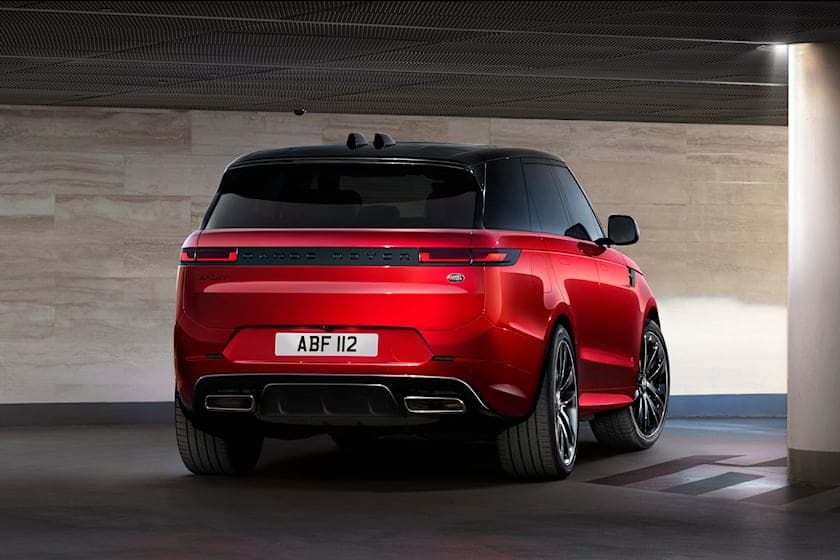 The rear-end is quite different from the previous generations. Everything is sleeker and more subdued, while the rear bumper is almost non-existent. The taillight design is sharper and more modern, while the forward-slanted tail-hatch design remains true to its roots.

Clean, classic, and elegant, the new Range Rover Sport’s interior looks like a great space to spend time in.

It has a larger and more advanced infotainment unit, touch-sensitive controls with haptic feedback, a leather-wrapped shift knob, an all-digital driver’s display, and several other new features. 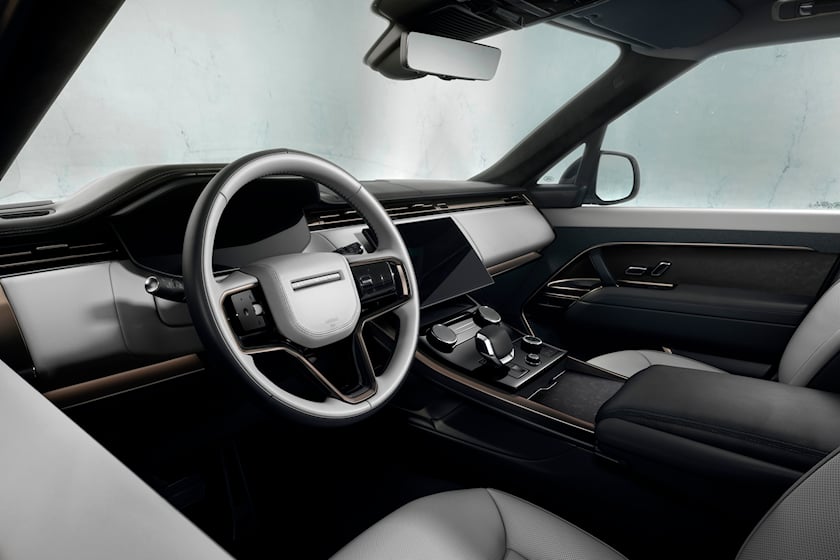 Being a midsize SUV, Range Rover Sport has five seats only. However, like the full-size Range Rover, the Sport model also offers opulence and comfort in spades.

The new Range Rover Sport will have several powertrain options that include a variety of turbocharged, 6-cylinder engines that make 355 to 500 horsepower (hp), depending on the variant. Those that make upwards of 400 hp benefit from the hybrid electric motor’s power boost and efficiency.

The most desirable powertrain choice for enthusiasts is the BMW-sourced 4.4-liter twin-turbo V8 engine. Although Land Rover is yet to announce Range Rover Sport’s performance figures, we know that this engine can make up to 627 hp and 750 Newton-meter (Nm) of torque. 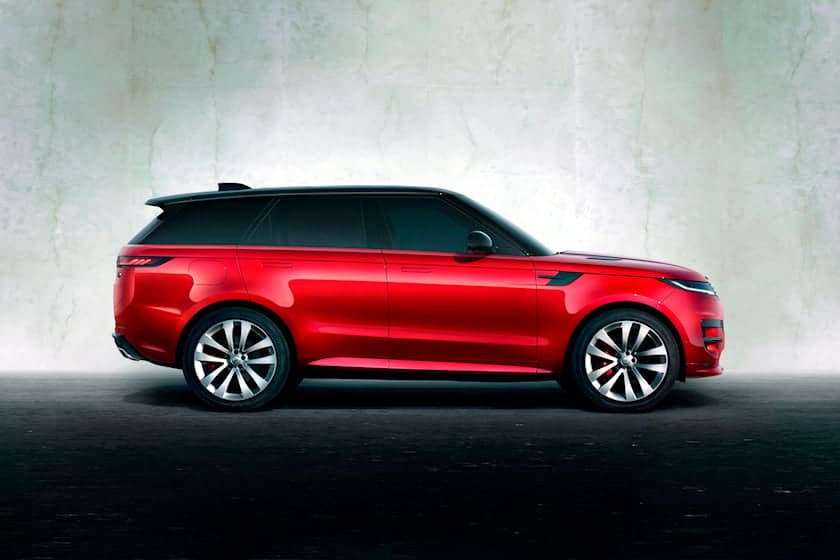 Also, like its big brother, Range Rover Sport has an active air suspension that allows for optimal on and off-road performance. With additional equipment such as a limited-slip differential and anti-roll bars, Range Rover Sport remains a strong performer on paper.

Given that it competes with high-performance SUVs, Range Rover Sport will likely have the same price as well. Although the company is yet to announce the official price, it will assumably start from around $120,000 and go up to $140,000 with all the bells and whistles.

For the luxury, brand value, comfort, performance, and practicality that it offers, it is safe to say that the new Range Rover Sport commands such a huge price tag.