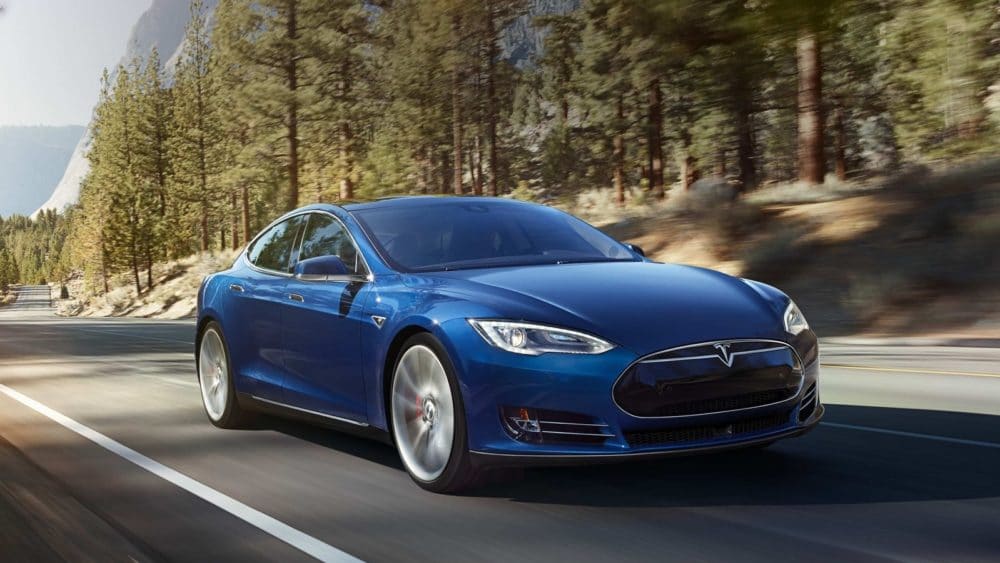 American electric car manufacturer Tesla has asked customers to return their cars due to faulty touchscreens. The company has recalled as many as 130,000 cars to fix this issue.

Unlike regular cars where touchscreens are mostly used for media playback or entertainment purposes, touchscreens in Tesla cars control everything. Not being able to use them means you can’t use the reverse camera, shift via touchscreen, as well as adjust the speed of windshield wipers, though some models adjust windshield wiper speeds automatically and only house manual speed controls on the central touchscreen.

The issue was diagnosed in Model 3 and Y, as well as in the 2021 and 2022 Model X and S. The electric car maker started releasing an over-the-air-update (OTA) on May 3rd to mitigate the damage.

During fast-charging or preparation for fast-charging, the infotainment central processing unit (“CPU”) may not cool sufficiently to prevent higher than expected temperatures, which may cause the CPU to slow processing or restart.

Slower processing or restarted processing could cause the center screen display to lag or appear blank.

There’s little that we know about how this update will solve the overheating, or about the precise reason why overheating happens in the first place, but it will modify the preconditioning of the battery which might help.

NHTSA claims that 59 warranty claims and 59 field reports have already been filed. Luckily, the company hasn’t been informed about any injuries or accidents yet.

Since last year, Tesla has been shipping AMD Ryzen-based CPUs in its cars for powering its infotainment system. Tesla hasn’t confirmed if that fault is in the processor itself. Some drivers claim that the vehicle’s driving range decreased with the arrival of newer AMD chips, compared to older Intel Atom chips.

This isn’t the first time Tesla had to recall a large number of cars. Last December, the company had to recall 500,000 Model 3 and Model S cars due to a malfunctioning trunk latch system. Boombox, the amusing horn feature of Tesla also received complaints about being too loud and also had to be turned down, which resulted in Tesla recalling 579,000 vehicles under the orders of NHTSA.