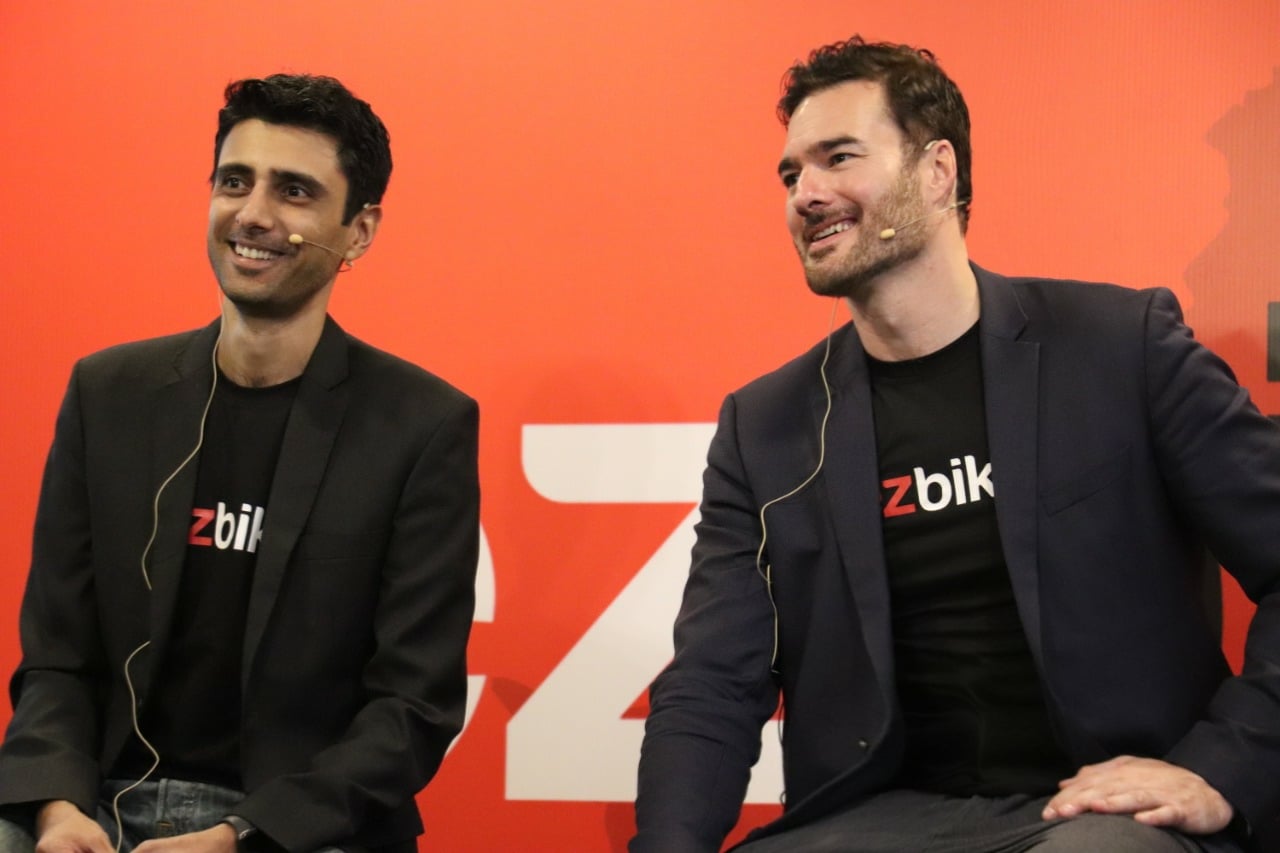 ezBike, a vertically-integrated electric mobility startup, announced today that it has raised $1 million in pre-seed capital to accelerate the transition to Electric Vehicles (EVs) in Pakistan.

Investors in the round include i2i Ventures, Walled City, GroundUp, and leading angels in the United States, including a prominent tech billionaire.

ALSO READ
MEDZnMORE Raises $11.5M in Pre-Series A Funding Round

The funds will be used to build a comprehensive ecosystem for electric two-wheelers, including an electric scooter assembly facility, low-cost lithium-ion battery production, and a network of battery swapping stations. The company will begin offering electric scooters for sale this summer and plans to initially pilot its solution with one of Pakistan’s leading delivery companies.

Founded as Pakistan’s first electric scooter sharing service by Mohammad Hadi, a former investment banker, and Ali Moeen, a software executive, ezBike has onboarded over 100,000 customers and become a household brand in its home city of Islamabad. The success of its electric scooter sharing model demonstrated the broader need for affordable and green transportation in Pakistan and gave ezBike the experience necessary to address it.

“With 22m legacy motorcycles, Pakistan represents a $20 billion market opportunity for two-wheel electric vehicles, and skyrocketing petrol prices and air pollution rates make the need to transition to EV’s urgent, ” said co-founder and CEO ezBike, Mohammad Hadi. “Up until now that transition hasn’t been possible because EVs were too expensive, but our proprietary solution will allow consumers to purchase electric scooters for 80 percent of the price of comparable petrol motorcycles and operate them for 50 percent the cost. This will revolutionize the market.”

In building its EV ecosystem, ezBike is leveraging the infrastructure and expertise it has developed for its scooter sharing service. “Our experience assembling, operating, and maintaining electric scooters and battery swapping stations at scale since 2020 has made us uniquely well-positioned to drive the transition to EVs in Pakistan” said Ali Moeen, co-founder and CTO/COO of ezBike. “We have developed extensive operational expertise and built a variety of proprietary software and hardware solutions to optimize performance and customer experience.”

Pakistan is currently facing a national climate change and air pollution emergency. It was recently ranked as having the 2nd worst air quality in the world and has seen rapidly worsening smog and respiratory illnesses in major urban centers during recent years. The World Bank estimates annual economic losses to the Pakistani economy caused by ambient air pollution to exceed $1 billion. With an estimated 65 percent of emissions attributable to transport and motorcycles being by far the biggest offenders, there is an urgent need to drive the transition to electric scooters. In fact, each motorcycle replaced will remove an astounding 300kg of carbon emissions annually.

Misbah Naqvi co-founder and GP at i2i Ventures said, “We are proud to back the ezBike founders as they focus on addressing the urgent and significant issue of climate change and pollution in Pakistan, while providing consumers affordable options to purchase and operate electric scooters. Hadi and Ali have demonstrated a deep understanding of the EV opportunity and how to address the needs of the Pakistani consumer and we are excited about their future plans.”.