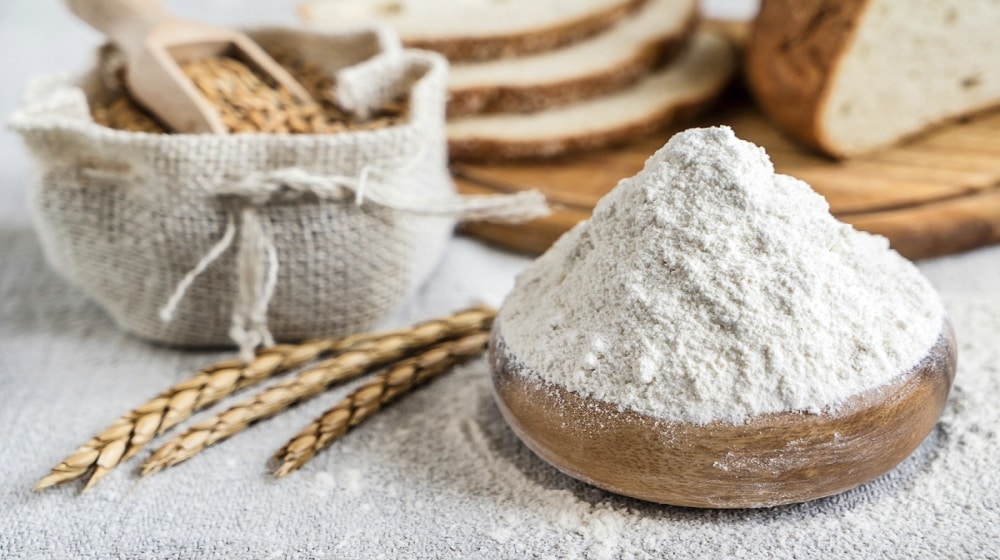 The Federal Bureau of Statistics has said that the price of a 20 kg flour bag has increased by around Rs. 720 in one week.

Islamabad’s residents have been hit the worst by the flour price increase and are now forced to buy the most expensive flour in the country.

However, The Utility Stores in Pakistan are selling 20kg flour bags at Rs. 800 but due to limited stock, it is unavailable at most of the outlets.

Pakistan is facing a surge in inflation which clocked at 13.4 percent for the month of April.

Furthermore, in its recent meeting that was chaired by Prime Minister Shehbaz Sharif, the federal Cabinet approved a subsidy package to maintain the price of a 20 kg bag of flour at utility stores at Rs. 800.