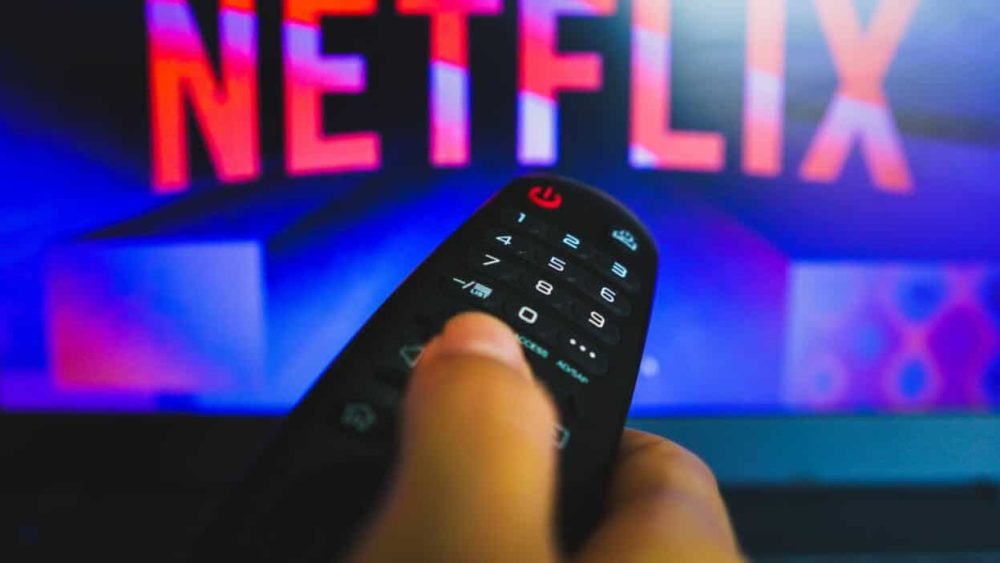 Netflix may let you watch shows live on the platform soon, claims a new report from Deadline. The report says that the American streaming platform is currently working on a live streaming option for stand-up specials and other live shows.

This will let Netflix air shows live on the platform like the one recently held by the real estate reality show Selling Sunset. It will also enable live voting for competition shows as well as live comedy specials.

Earlier this year, Netflix held its first in-person live comedy show called Netflix Is a Joke Fest. The show lasted several days and invited hundreds of popular comedians including Bill Burr, Jerry Seinfeld, Ali Wong, and others. Netflix is set to air some of the shows recorded at this event later this year in June.

However, a live streaming option will let users watch shows in real-time.

There are not many details available on the upcoming feature yet and Netflix has not responded to a request to comment either. One of Netflix’s biggest rivals Disney Plus has already introduced live streaming and aired a live show for the first time in February. It is also set to host a live stream for a celebrity dance competition series later this year.