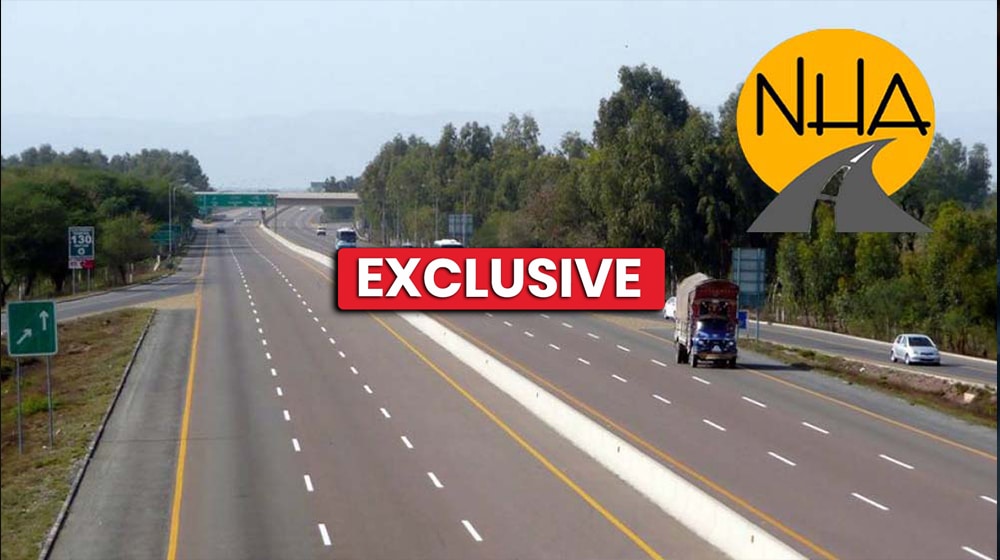 The throw-forward of the National Highway Authority (NHA) has accumulated to Rs. 1,104 billion as a result of the inadequate budgetary allocations contrary to the actual demands, which is severely delaying projects execution, as per official documents.

The NHA’s yearly demand for funds over the previous few years has remained between Rs. 300-350 billion whereas allocations in the range of only Rs. 105-115 billion have been made available, which is less than one-third of the actual demand. This resulted in the accumulation of a huge backlog in the shape of a throw-forward, as mentioned in the official documents.

The NHA plans and executes road infrastructure projects in line with the vision and strategy of the government to boost Pakistan’s economic growth. Due to the non-allocation of funds as per the approved financial phasing plan and as committed in the authorization letter issued by the Planning Commission, the execution of the projects has been highly delayed.

Official sources said that the current pace of the approval of the new NHA projects is not sustainable, and ongoing or new schemes cannot be completed on time with the available funding.

The demand for the next three to four years is about Rs. 300 billion per year. If this funding is made available, the NHA will be able to complete all the projects as per schedule. The ongoing projects are accorded priority so that delays in completion can be avoided, and the NHA undertakes the projects approved by the competent forums, which are the Divisional Development Working Party (DDWP), the CDWP, and the ECNEC, the official added.