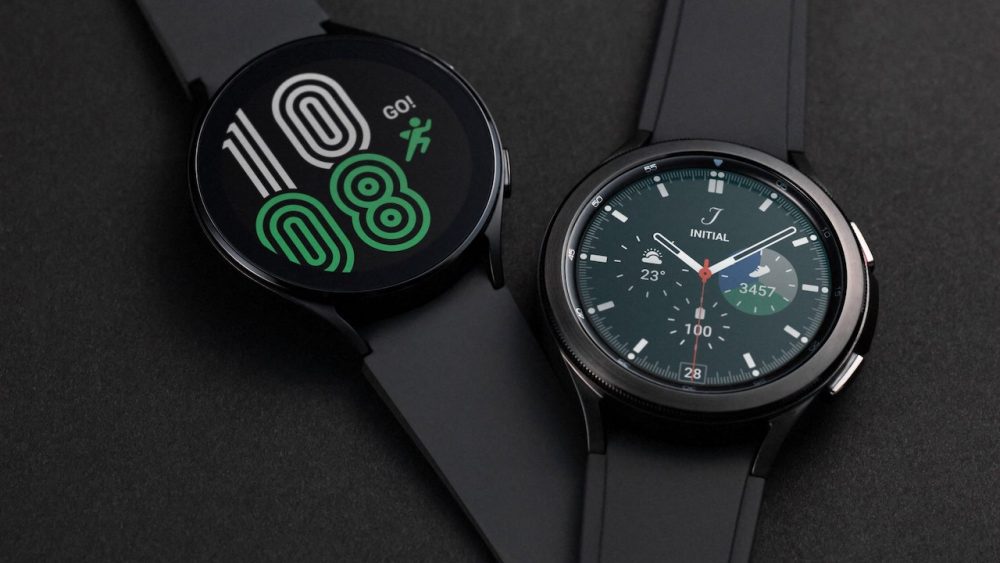 Samsung’s lineup of Galaxy smartwatches typically consists of various models known as Classic, Active, and Frontier. Rumor has it that we will get a Pro model for the first time this year and given its name, it could be the most high-end model in the series.

Now we have new details on the Galaxy Watch 5 Pro thanks to a new leak from Ice Universe. The cat tipster says that the wearable will feature a lightweight titanium casing and scratch-resistant sapphire glass. This isn’t the first time Samsung is using titanium on a watch, but the sapphire glass will be a first.

Older reports have revealed that the Watch 5 Pro will have a 572 mAh battery, which is more than the previous generation. It could mean that the watch will also be bigger than its predecessors.

It is unclear whether there will be a Classic model in the 5th generation, but multiple models have been spotted in leaks. These leaks include three models code-named “Heart S”, “Heart L”, and “Heart Pro”. These are likely two different sizes for Watch 5 and the Pro.

There are going to be other upgrades on the Pro model as well, but there are no details available as of yet. We expect to hear more information over the upcoming weeks. It is quite likely that the new smartwatches will launch alongside Samsung’s upcoming foldables.