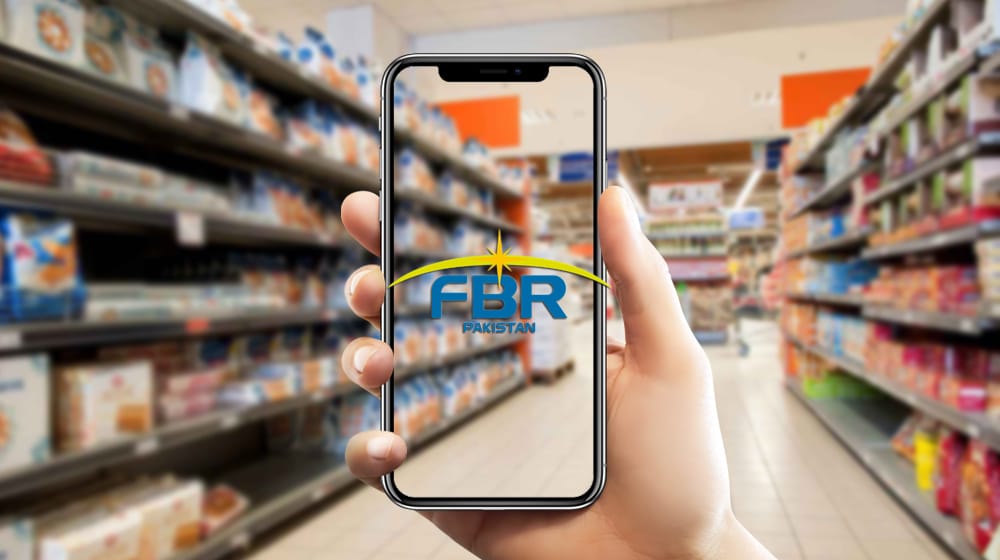 The Federal Tax Ombudsman (FTO) has unearthed a number of issues in the Federal Board of Revenue’s (FBR) new Point of Sales (PoS) system.

A special report of the FTO on the PoS scheme revealed that the FBR’s field formations are even registering the persons/shops that do not fall in any category mentioned and after registering them non-voluntarily, they issue demand notices and penalties on account of non-filing.

When the position was confronted with field formations, they stated that FBR has been sending them lists of persons/businesses on the basis of income declared by them in their income tax returns. In pursuance of the lists, they issue notices to the persons and on no response, they make them register under the sales tax law.

National Sales Tax Return (NSTR) portal was complicated and erroneous, resulting in disruptions in business operations and an unsustainable backlog of commercial risks not only for small and medium-sized chain stores with limited resources but even for large enterprises with sufficient resources too, due to capacity limitations of FBR’s IT setup, the report said.

It was also brought to the notice of the FTO that bracketing certain retailers in the Tier-1 category while allowing other categories of retailers out of the ambit of PoS integration, would create an extremely discriminatory environment, discouraging retailers to integrate with the system.

It was also reported that buyers are preferring to visit non-integrated outlets to avoid paying 17 percent Sales Tax hence affecting the turnover volume of the integrated retailers.

There were complaints about delay in exclusion by the retailers who do not fall under any single category in the Section 2(43)A to F. Despite claims and application by the notified Tier-1 Retailer that they are not liable to be notified, proceedings were initiated by FBR against the taxpayers while the request for issuance of exclusion certificate remained pending before the department for months.

The small shops in malls were registered arbitrarily, as the law did not exclude even low turnover shops from inclusion in the lists under the STGOs, as they were situated in a mall. Many complainants had no retail outlet and all the sales were made to registered persons only on a wholesale basis.