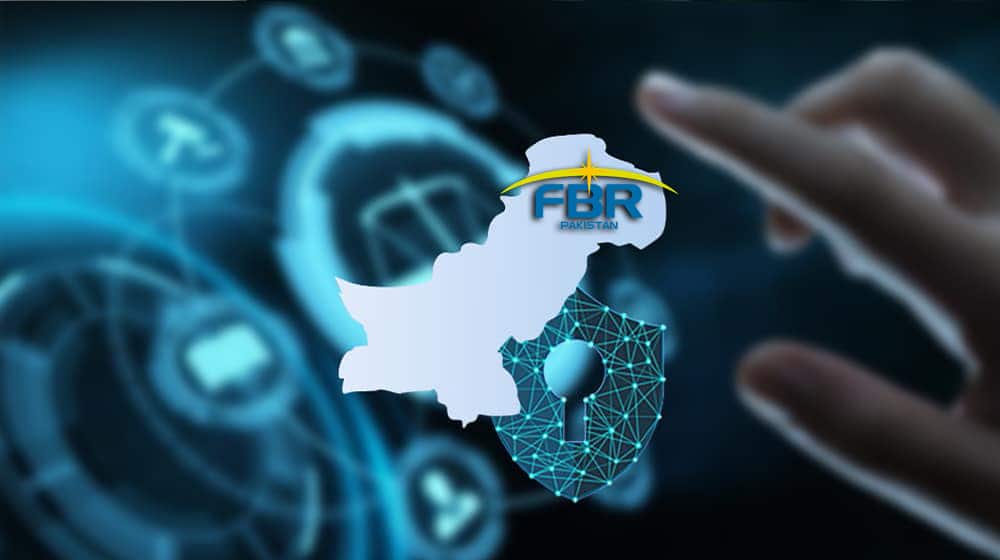 The Federal Board of Revenue (FBR) has warned all Inland Revenue officers working in field formations of Pakistan Revenue Automation Limited (PRAL) against sharing their access credentials (IRIS username and password) with anyone.

According to the FBR’s instructions issued to the field formations on Thursday, all officers are advised not to share their access credentials with anyone, and the responsibility will lie on the officer for any misuse or unlawful activity conducted through his login. Sub-user/assistant roles have been created to address the excuse given by some officers that they had to share their passwords with their assistants because they were overworked.

It had come to the notice of the IT Wing that field officers were facing difficulties in performing their work efficiently because the system requires the officer (e.g. Assistant/Deputy Commissioner-Inland Revenue) to perform all the functions himself, through his user-ID.

As a result, officers have to conduct multifarious tedious tasks, such as opening and downloading returns and preparing notices and orders themselves, which consumed too much time. It was learned that some officers were sharing their user access with their staff to expedite the disposal of work, which was undesirable.

In order to address the issue, the IT Wing directed PRAL to prepare “sub-user” or “assistant” roles in IRIS. The officer in charge of a unit, range, zone or other formation will be able to create one or more “sub-users” through the IRIS login. The sub-user would be able to view all the returns and statements available in the folder of his officer and create draft notices and orders. However, the sub-user would not be able to issue any notice or order.

Thus, while the sub-user will assist his officer in routine tasks, he cannot perform any legal function through the system, FBR said.

To further prevent any misuse of these roles, the system has been designed so that sub-users can be created only for officers posted in that office/formation, and upon transfer or retirement of an officer, all the sub-users created by him shall automatically stand closed. The incoming officer will then have to create sub-users afresh, FBR added.