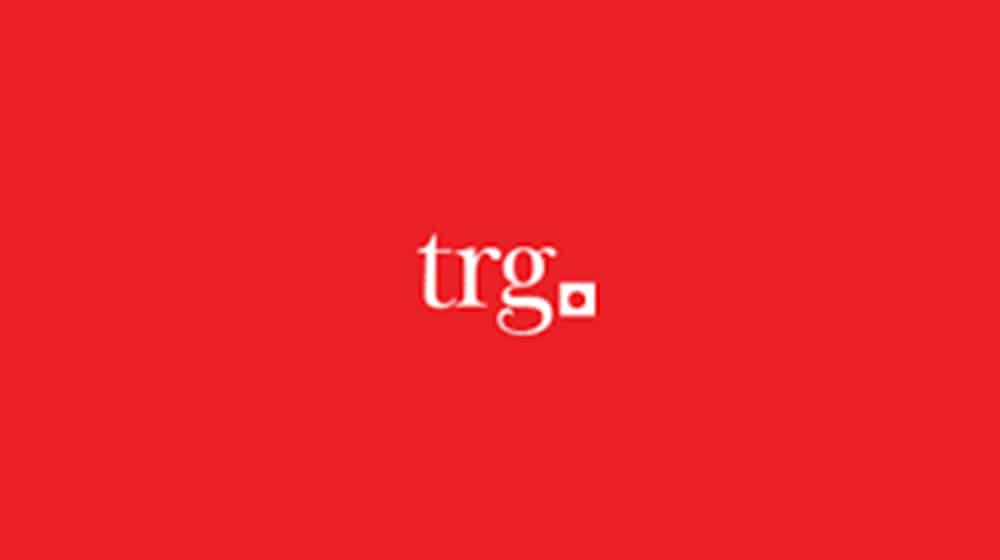 TRG International through Greentree Holdings Limited, a Special Purpose Vehicle (SPV) and a subsidiary, has so far acquired TRG Pakistan (TRG) shares worth around $45-50 million.

According to a report by Topline Securities, the purpose of setting up the SPV was to acquire TRG Pakistan shares from the market in order to utilize the proceeds from the sale of its stake in E-Telequote (a subsidiary of TRGIL) and to maximize the value & capital return to its shareholders.

ALSO READ
HBL to Inject Rs. 1.4 Billion in Its Subsidiary

Accordingly, a notice sent to the exchange by TRG dated Dec 20, 2021 stated that TRGIL intends to utilize all or part of these liquid assets to purchase shares of TRG from the stock market from time to time in order to provide value, benefit and liquidity to the shareholders of TRG.

The portion of liquid assets of TRG which had been parked in the SPV was around $120 million out of which estimated buying of around $45-50 million has already been done, according to a report released by Topline Securities.

Earlier in February, TRG management stated that it had bought 49 million shares worth $34 million.

It will be interesting to see if the 30 percent threshold for tender offer as per the Listed Companies Substantial Acquisition of Voting Shares and Takeovers Regulations 2017 will come into play or not if Greentree Holdings reaches 30 percent, said the report.

Despite buying TRG by the SPV, TRG stock has underperformed, declining by 34 percent vs the KSE-100 index which is down by 6 percent in 2022 to date. It is attributed to its negative publicity after harassment allegations against the founder of Affiniti and potential delay in the listing of Afiniti (TRGIL subsidiary).

The major reason behind this underperformance includes rising FED rates,  stretched valuations of tech stocks, the Russia-Ukraine war, lockdowns in China, and weak economic growth outlook. On top of this, the tech sector had boomed during the pandemic period, however, this growth is now anticipated to normalize.