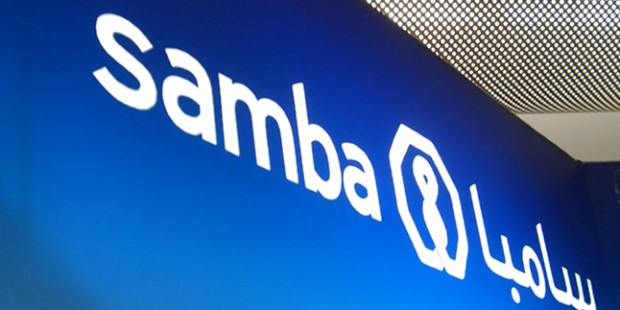 As part of this strategic review, SNB has decided that it will continue to retain its existing equity stake in Samba Bank Limited, given the banking sector outlook in Pakistan, according to the notification issued to PSX.

The notification said that the process may have created uncertainty amongst some of our employees and stakeholders. However, regardless of the outcome of the strategic review, SNB has and will continue to focus on Samba Bank Limited’s commitment to its customers and employees.

We look forward to the contribution of all employees to continuing the positive momentum of the business and financial performance of Samba Bank Limited, the notification said.

To recall, three buyers had shown an interest to acquire Samba Bank through the acquisition of a majority shareholding of 84.5 percent in recent months.

The prospective buyers were United Bank Limited, Askari Bank Limited, and a consortium led by Fatima Fertilizer. All three were given permission to undertake the regulatory requirement of due diligence of the Samba Bank by the State Bank of Pakistan.