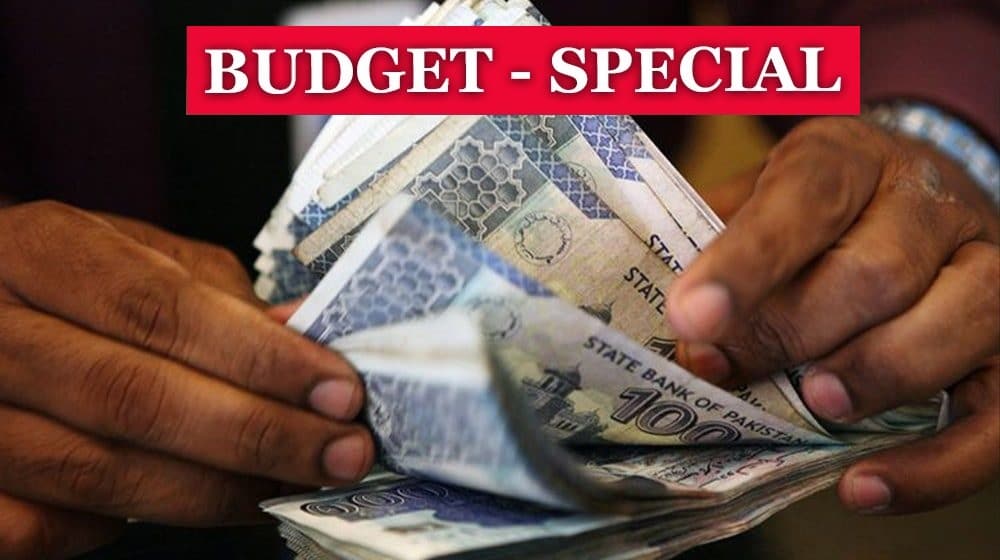 The Federal Government has proposed Rs. 5.66 billion budget for schemes of Science and Technological Research Division for the next financial year.

According to the budget document, the government has proposed a budget for 33 old schemes whereas a budget for only one new scheme is proposed for the next financial year.

An amount of Rs. 36.67 million for external development of PSQCA building Karachi whereas an amount of Rs. 45 million has been proposed for financial support to scientific societies in Pakistan (phase ii). 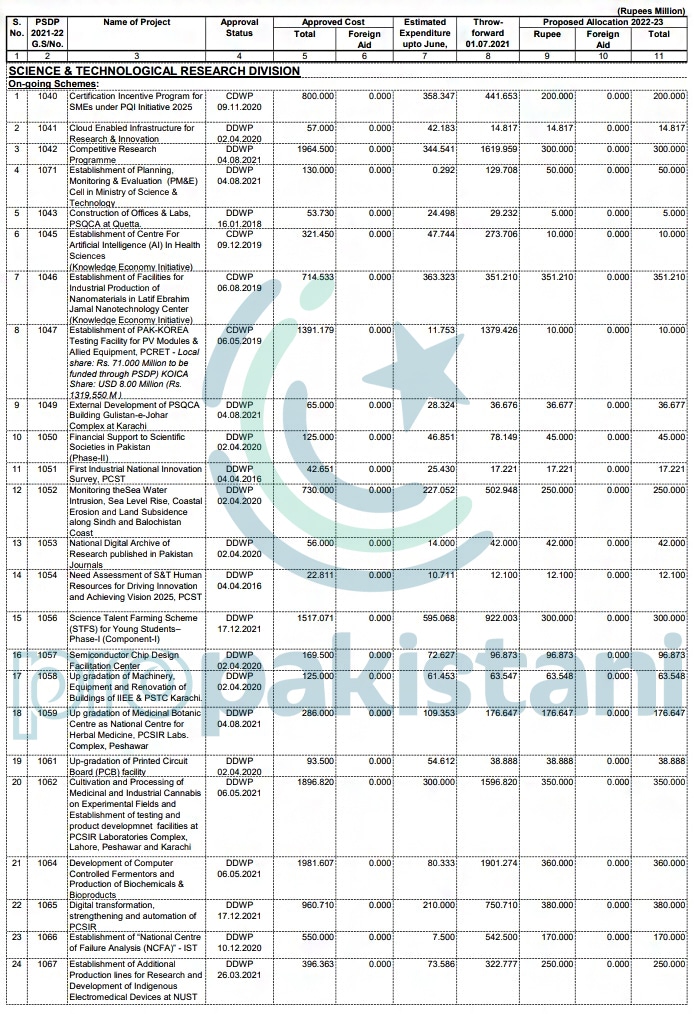 The budget has been proposed for the need assessment of human research, science talent farming scheme, semiconductor chip design centre and up-gradation of machinery and equipment at the Institute of Industrial Electronics Engineering (IIEE) and Pak-Swiss Training Centre (PSTC) Karachi. 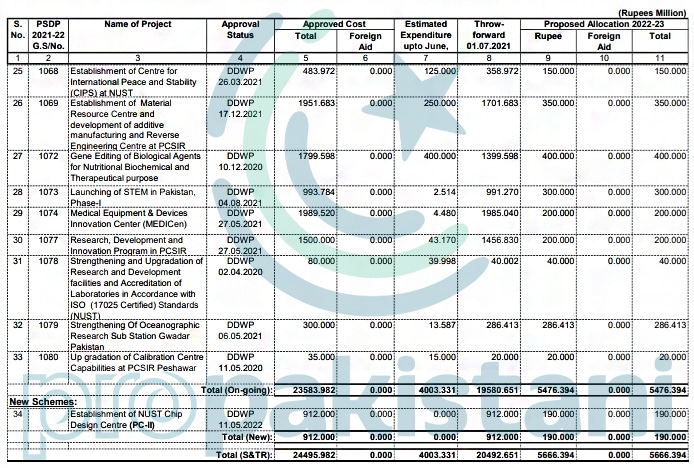 The federal government has also proposed a budget for the launching of science, technology, engineering, and mathematics (STEM) in Pakistan, gene editing and biological agents for nutritional biochemical and therapeutical purposes, medical equipment and devices innovation centre, research development and innovation program in PCSIR, strengthening of oceanography research substation Gwadar. Rs. 190 million has been proposed for the new scheme establishment of the NUST chip design centre.