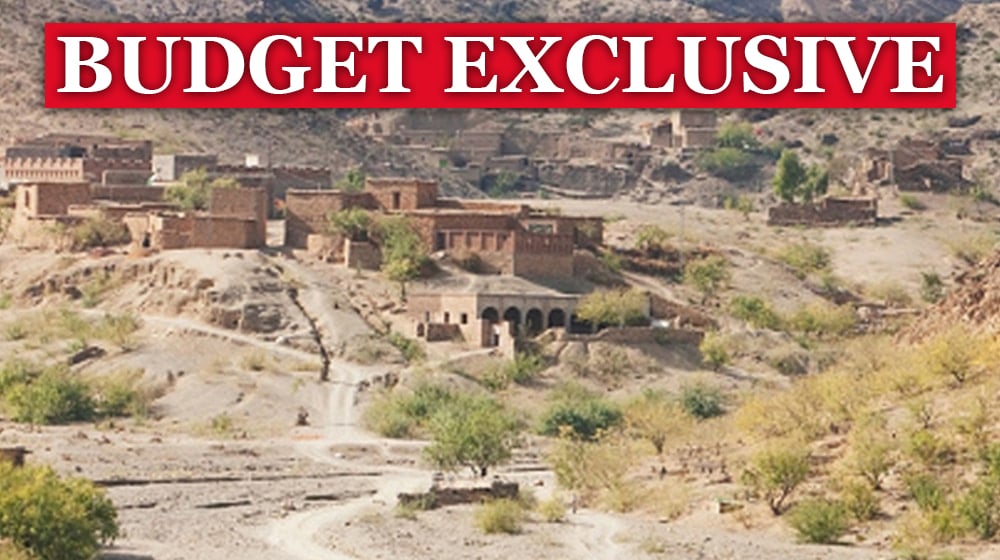 The federal government has reduced the development budget of the merged districts of Khyber Pakhtunkhwa (KP) for the next fiscal year.

Sources said that the government has decided to keep the Rs. 50 billion development budget of merged districts of KP, which is Rs. 4 billion lower than the outgoing year’s Rs. 54 billion allocations.

Sources said that the federal government has not released ex-FATAs quarter fourth development budget. In contrast, KP is the only province that released Rs. 6 billion for merged area development under the 3 percent NFC share.

It is pertinent to note that APCC on Saturday approved Rs. 2,184 billion, including Rs. 346 billion as Foreign Aid, for the next fiscal year 2022-23 development budget. Overall, the APCC recommended NEC allocate Rs. 299 billion for KP which is Rs. 53 billion more than the outgoing year’s revised allocation of Rs. 246 billion.