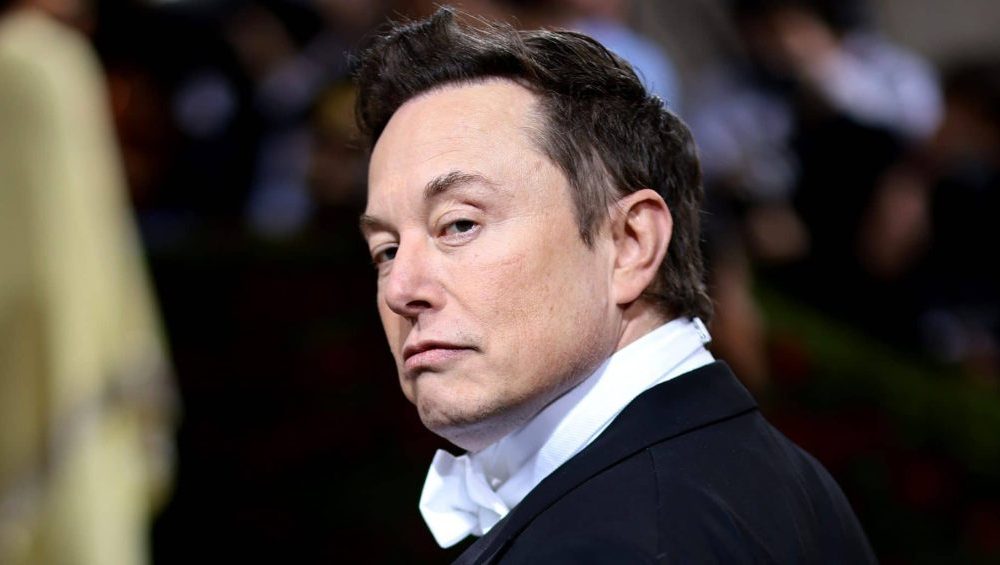 Elon Musk’s Twitter acquisition keeps running into new hurdles. The deal is currently on hold as Musk and his team estimate the actual amount of fake and spam accounts on the social network, a key factor for determining the company’s true value. But in order to do so, they need access to company data, which Twitter is refusing to provide.

As a result, Musk is now threatening to end the deal. His attorney Mike Ringler wrote a letter to the US Securities and Exchange Commission (SEC)  which says:

The problem originally stemmed from Twitter’s claim that only 5% of the accounts are fake on the social network. Musk responded to this claim by saying that the actual amount is much higher than that.

Mr. Musk has made it clear that he does not believe the company’s (Twitter) lax testing methodologies are adequate so he must conduct his own analysis. The data he has requested is necessary to do so.

You can read the full letter on SEC’s website if you’re curious.