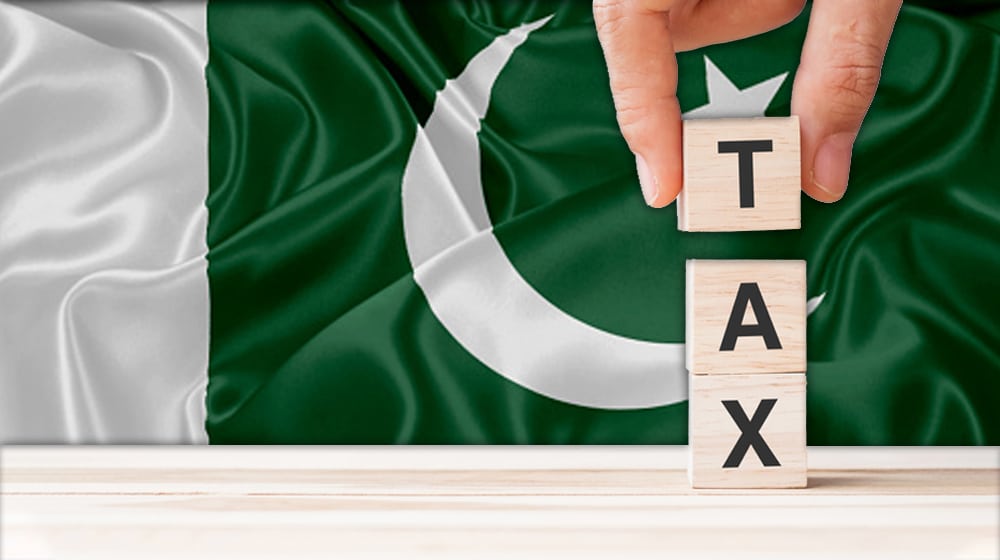 Indirect taxes contributed to more than 60 percent of the Federal Board of Revenue’s (FBR) total tax collection during 2021-22.

Direct taxes, on the other hand, are a more equitable way of increasing revenue because they make the system more progressive by narrowing down the inequality gap. FBR has taken various steps over the last many years to increase the contribution of direct taxes in overall tax collection. The maximum statutory rates of customs duty have been reduced from 125 percent in FY1988 to currently 20 percent.

Similarly, the contribution of customs duty in the total collection came down from 45.7 percent in FY1991 to 15.8 percent in FY2021. The tax base of FED contracted over the years and now is restricted to only a few commodities like cigarettes, cement, beverages, international travel, etc.

The contribution of FED in the total collection also dropped from around 20 percent in FY1991 to 5.8 percent in FY2021. The sales tax was re-structured as a tax on consumption, which is in line with the principles of equity and progressivity. Over the period, customs duty slabs have been reduced from 7 to 4 and the highest slab has been brought down from 30 percent to 20 percent.

Accordingly, customs duty slabs have been reduced to four, i.e., 3 percent, 11 percent, 16 percent, and 20 percent, with a ceiling of 20 percent and a floor of 3 percent, with exception of a few goods like vehicles and alcoholic beverages. This significant reduction in tariff slabs has helped reduce the share of indirect taxes.

The economic survey added that the FBR is working hard to increase revenue collection and the tax-to-GDP ratio through various tax policies and administrative reforms. In this regard, efforts are being made through maximum taxpayer facilitation, automation, ease of transactions, reducing human interface, minimizing procedural complications, increasing tax awareness, and improving the overall efficiency of the tax machinery.