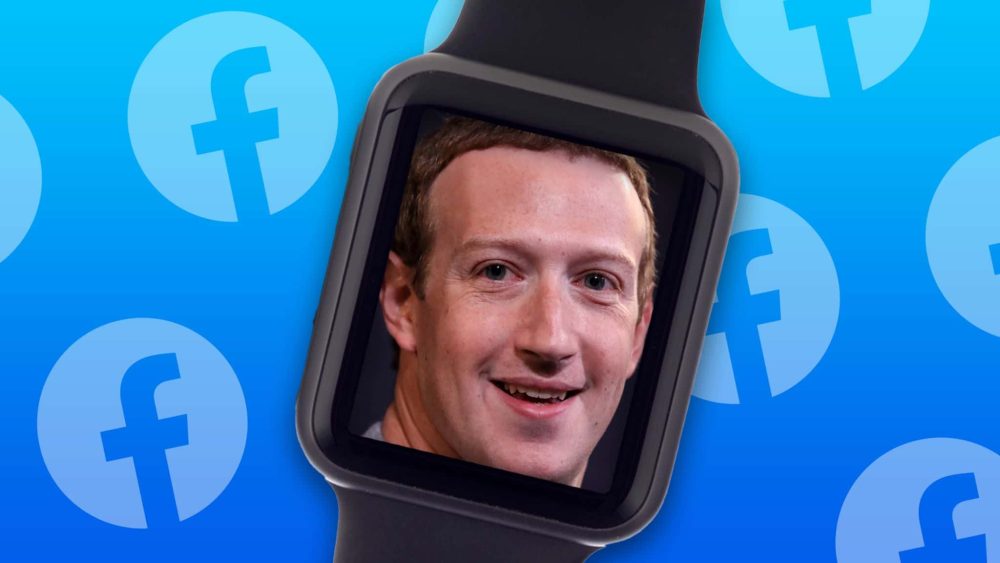 Facebook has worked on a number of projects that ended up being canceled. One of these would be the discontinued smartwatch that never saw the light of the day. It is unclear why this particular smartwatch was canceled, but new details have surprisingly emerged that show what could have been.

The smartwatch in question was codenamed Meta Milan and was in development for two years. It was expected to launch in 2023, but Meta announced earlier this week that it’s canceling its development.

Now an alleged prototype of the Meta smartwatch has appeared online which reveals its design and some of the specifications. Have a look at the image below.

The prototype watch has a removable dial that can sit on a charging dock separately. There are two buttons on the case and two cameras (5MP + 12MP) on the watch, which is a rare sight on smartwatches. The 5MP camera is on the front and the 12MP sensor is on the back. You can remove the dial to take pictures anytime.

The smartwatch was rumored to bring several features such as built-in support for WhatsApp, Spotify One, Instagram Stories, GPS, cellular as well as Wi-Fi connection, and much more. There would also be a set of basic health and fitness trackers and up to 18 hours of battery life on a single charge.

It is unclear whether it will enter the market in the future but it was rumored to launch for $350.