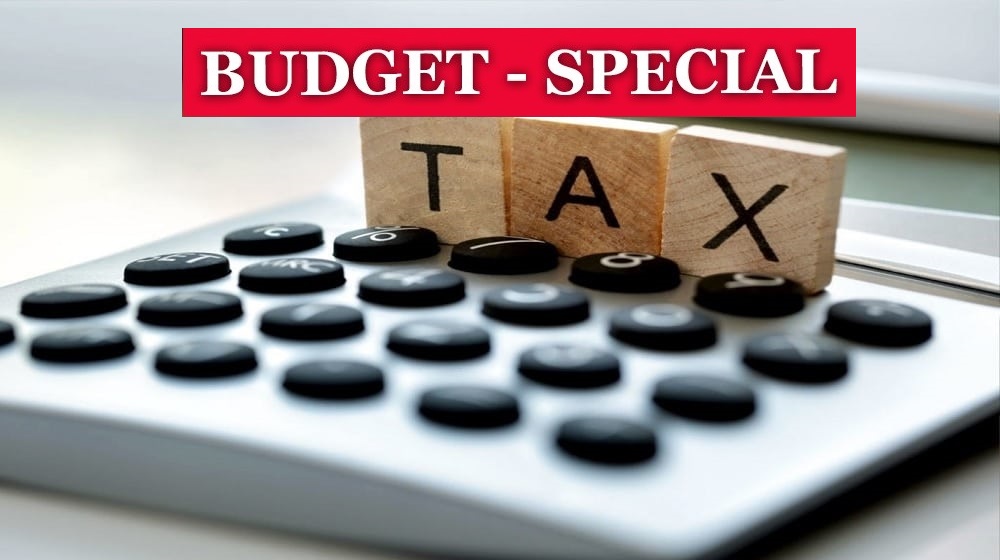 The budget documents presented at the National Assembly on Friday by the Minister for Finance, Dr. Miftah Ismail, shows that the revenue targets set by the government for the FBR have measures of Rs. 355 billion for the next fiscal year.

The direct tax target has been set as Rs. 2,594 billion, which is 16.5 percent higher than the previous year’s expected base collection of Rs. 2,227 billion.