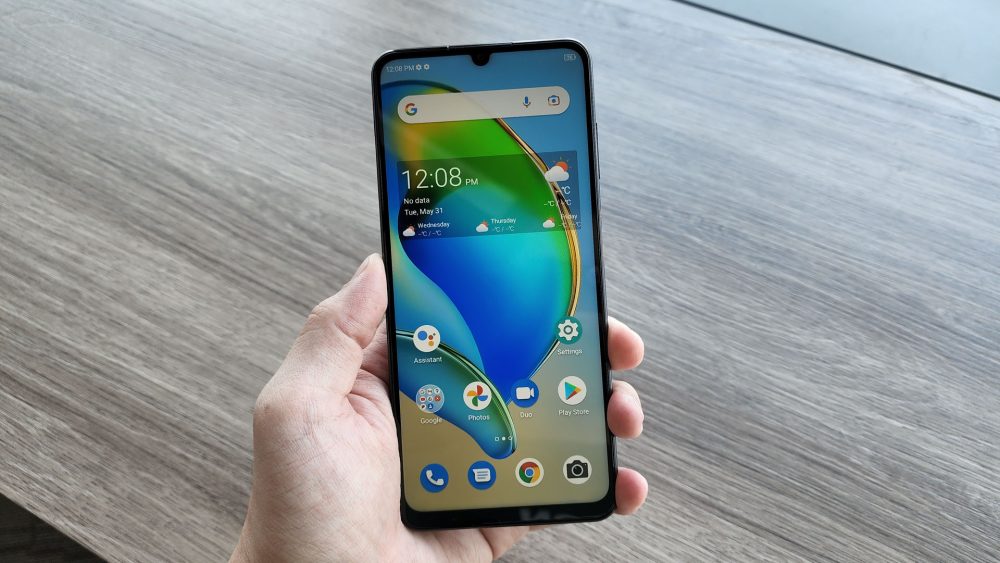 ZTE has announced new phones in its Blade series called the A52 and A72. Both of these are budget phones powered by Unisoc chipsets but are also highly affordable. They have only been launched in Malaysia for now.

The A72 has its fingerprint sensor on the side but the A52 has it on the back next to the main camera.

Both phones have the same Unisoc SC9863A chipset, but only the A72 offers up to 3GB RAM while its lower-end sibling is limited to 2GB. Both have 64GB storage that is expandable through a microSD card.

The software front is covered by Android 11 OS with ZTE’s MiFovor 11 on top.

The camera specifications are no different either including a 13MP main sensor alongside a 2MP depth camera. This camera setup is capable of recording 1080p videos at 30 FPS.

The selfie camera on both phones is a 5MP shooter.

The Galaxy A72 takes advantage of its bigger size with a larger 6,000 mAh battery and the A52 is limited to 5,000 mAh, which is still plenty for a budget phone.