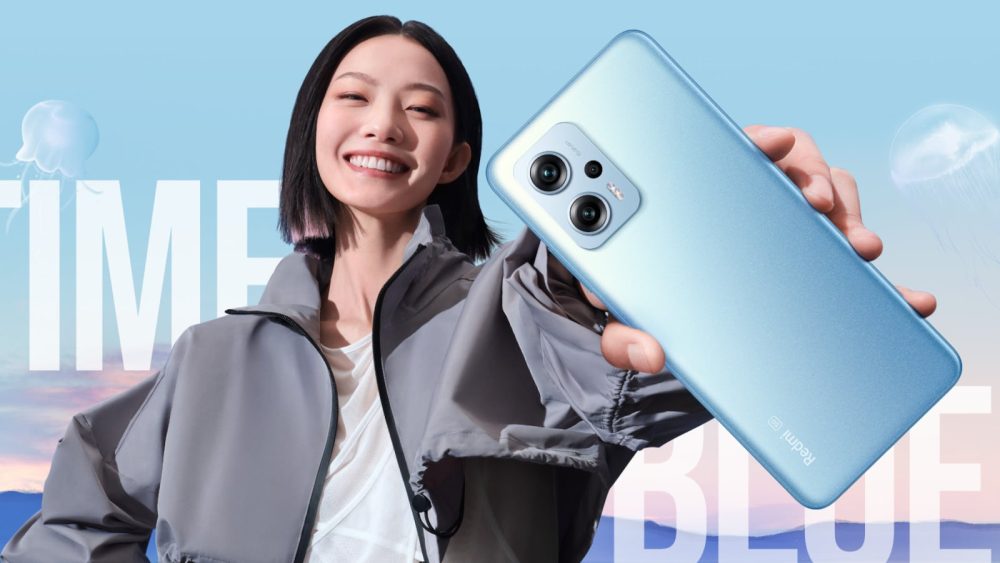 Xiaomi has two new Poco phones coming up on June 23 for the international market. The Poco F4 and X4 GT will be based on the Redmi K40S and Redmi Note 11T Pro respectively, so we already know most of their specifications, but a new leak reveals price tags as well.

The detailed leak comes from the German tech blog WinFuture. 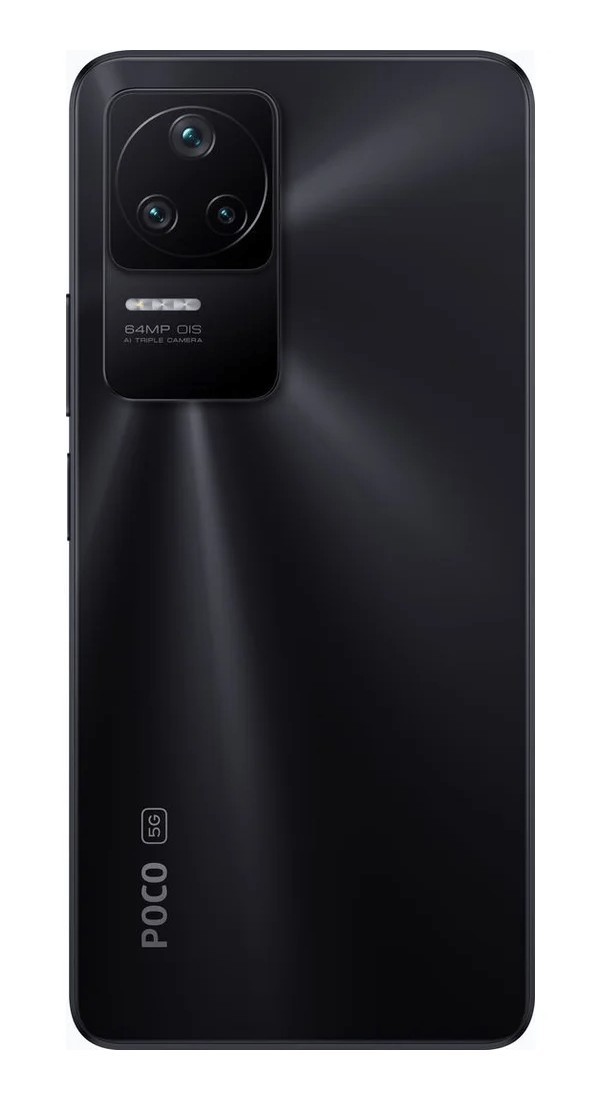 Poco F4 5G has been spotted in live images before, revealing that the 48MP main camera from the Redmi K40S will be upgraded to a 64MP OIS camera. Other specifications will remain the same including a 6.67-inch AMOLED screen with 1080p resolution, a 120Hz refresh rate, and 1300 nits peak brightness. Redmi has already confirmed a Snapdragon 870 chip with 12GB RAM.

The 64MP main camera will be joined by an 8MP ultrawide camera and a 2MP macro shooter. The selfie camera will be a 20MP snapper. Battery capacity should be 4,500 mAh with support for 67W fast charging. 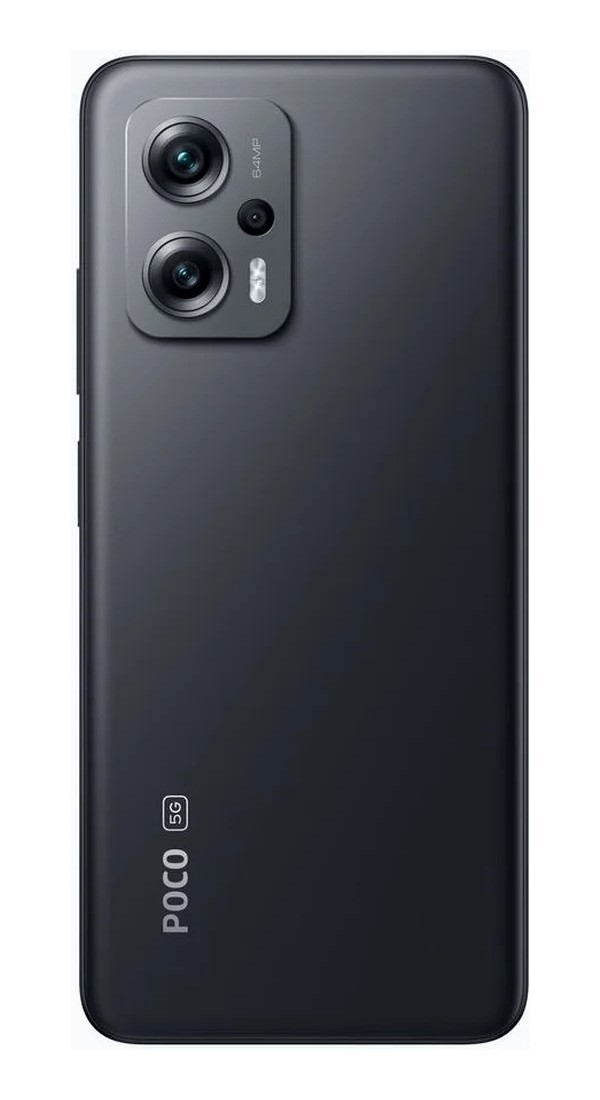 Poco X4 GT is simply a rebranded Redmi Note 11T Pro. This means it has the same 6.6-inch IPS LCD with a 144Hz refresh rate and 1080p resolution. You will also get MediaTek’s recently unveiled Dimensity 8100 SoC along with a 5,080 mAh battery with 67W fast charging. The camera setup will remain unchanged as well including a 64MP primary shooter, an 8MP ultrawide camera, and a 2MP macro lens.

WinFuture believes that neither of the phones will cost above €400.