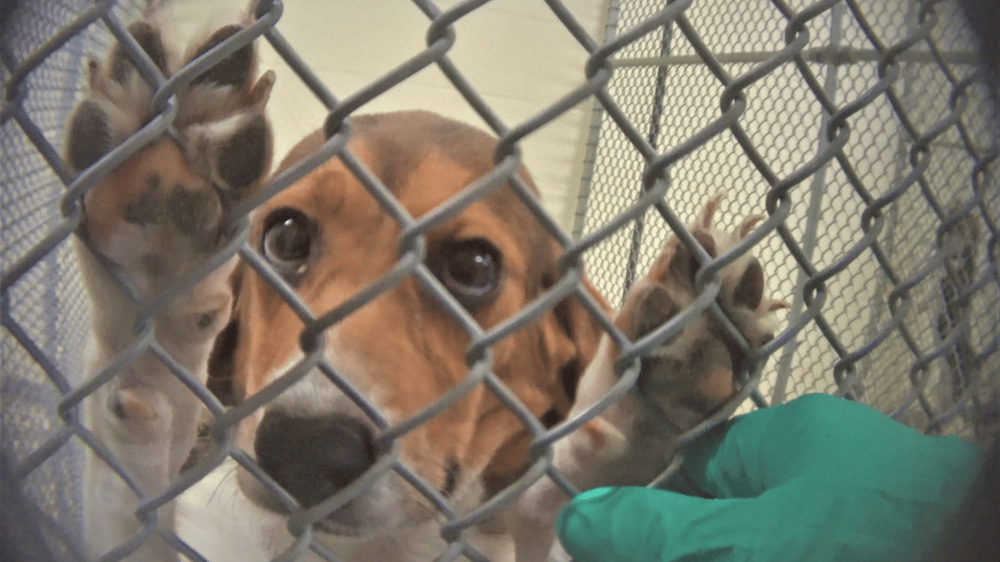 The Head of Prime Minister (PM) Shehbaz Sharif’s Strategic Reform Implementation Unit, Salman Sufi, has stated that they are “working on a broad spectrum of initiatives for animal welfare and protection,” for which all the concerned stakeholders have been taken on board.

Speaking exclusively to ProPakistani on Thursday, the Mother Teresa Award winner, who is also an expert in introducing unique social welfare schemes, outlined the following major areas that are currently being considered by the unit:

The awaited reform will be a milestone and concrete tool for the effective protection of animals at social, academic, legislative, and jurisdictional levels in Pakistan.

Sufi’s statement comes after animal rights activists in Pakistan and around the world, including the People for the Ethical Treatment of Animals (PETA), highlighted the cruel and unethical experiments and surgeries being performed on live dogs at veterinary and animal sciences universities in Pakistan, including Arid Agriculture University Rawalpindi (AAUR), and Riphah College of Veterinary Sciences, in Lahore.

Sufi, who is also a recipient of the Vital Voices Global Partnership’s Voices of Solidarity Award, considers animal rights to be mandatory rather than optional. He revealed that the Prime Minister is also “an animal lover and has taken stern notice of animal welfare issues”.

“I have been tasked by him to ensure proper policy framework is in place and we are hoping to change a lot of things for the better,” he added.

Regarding the wretched conditions of the pet markets in Pakistan, particularly in Tollinton Market, Lahore, and on College Road, Rawalpindi, Sufi told ProPakistani that a “code of conduct for animal markets and the regulatory policy will also be reformed. For that matter, existing laws have been reviewed with the assistance of Ministry of Law and Justice Division”.

In response to whether such pet markets can be done away with entirely as per animal lovers’ concerns about their miserable conditions and the lack of hygiene, food, and medical care, he mentioned that “all options are being considered on how to better manage pet sales and the conduct with which it is currently being conducted”.

Emphasizing that cruelty against animals is unacceptable, Sufi also spoke with the Commissioner of Lahore last week to ask for his help to ensure that the animals in the pet shops in Tollinton Market are not placed in the sunlight, and are provided with adequate water and ventilation.

Cruelty against animals is unacceptable.

Saw this and have just spoken with @commissionerlhr and requested his assistance to ensure animals in Tollinton Market lahore are not placed in Sun and are provided ample Water and ventilation . https://t.co/vuLRYV0ky3