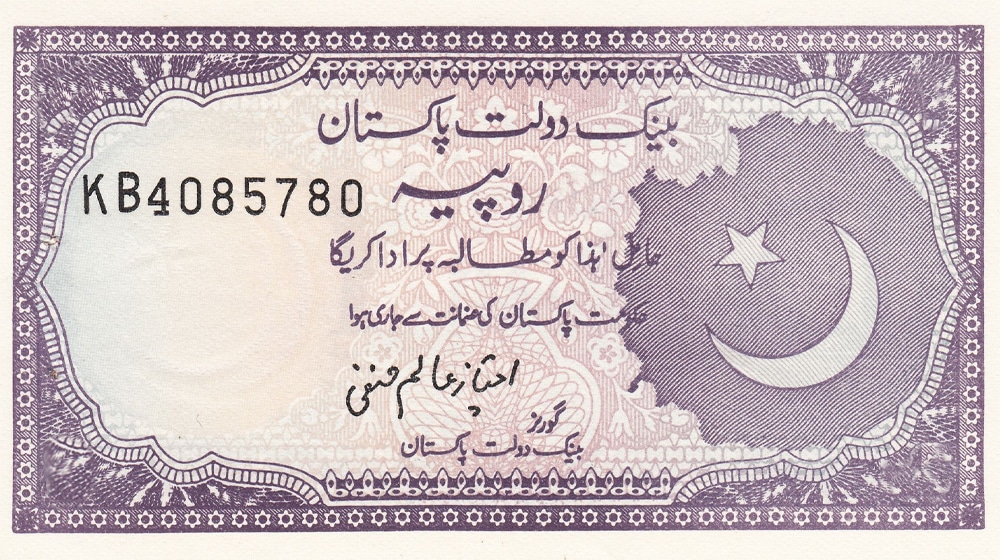 The State Bank of Pakistan (SBP) plans to issue commemorative banknotes of Rs. 75 to mark the country’s 75th Independence Day.

According to the details, the Cabinet has approved the design of the Rs. 75 banknotes and has directed the SBP to get the commemorative banknotes printed on paper locally, which will likely be available to the public in August.

The SBP makes concerted efforts to commemorate significant events in Pakistan’s history through the issuance of commemorative currency. It also issued commemorative coins as a tribute to distinguished personalities and to mark various historical events.