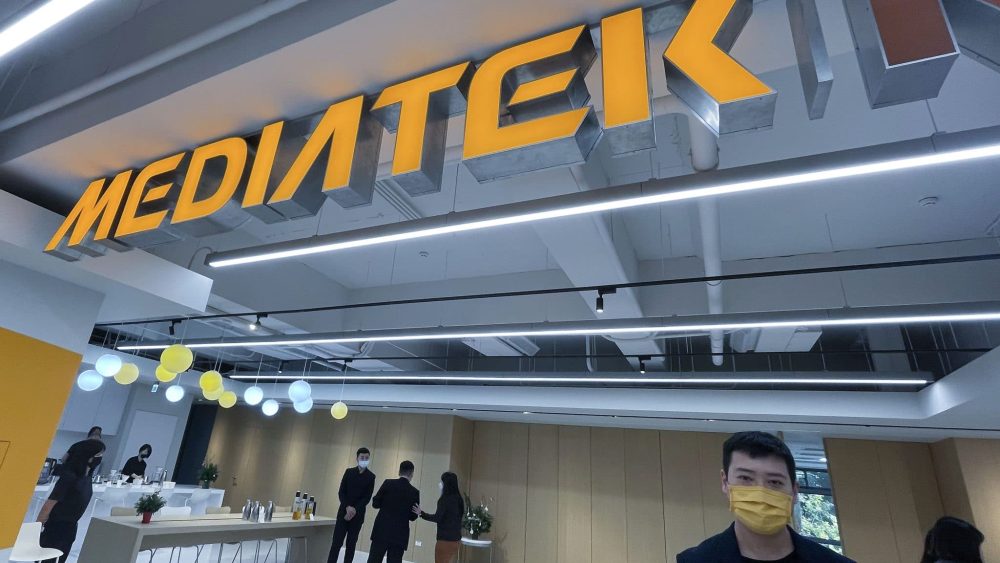 MediaTek has grown to become a force to be reckoned with and it shows in the company’s financials. The Taiwanese chipmaker has seen revenue growth of 33% thanks to several OEMs using its high-end chips including Xiaomi, Oppo, Vivo, OnePlus, and others.

The company’s revenue in May was $1.75 billion, a 1% decrease compared to the previous month, but year-on-year growth of 26% for three consecutive months. During the first five months of 2022, MediaTek’s returns increased by 33% to $8.32 billion. Thanks to these gains, MediaTek is under no pressure to achieve its Q2 targets. 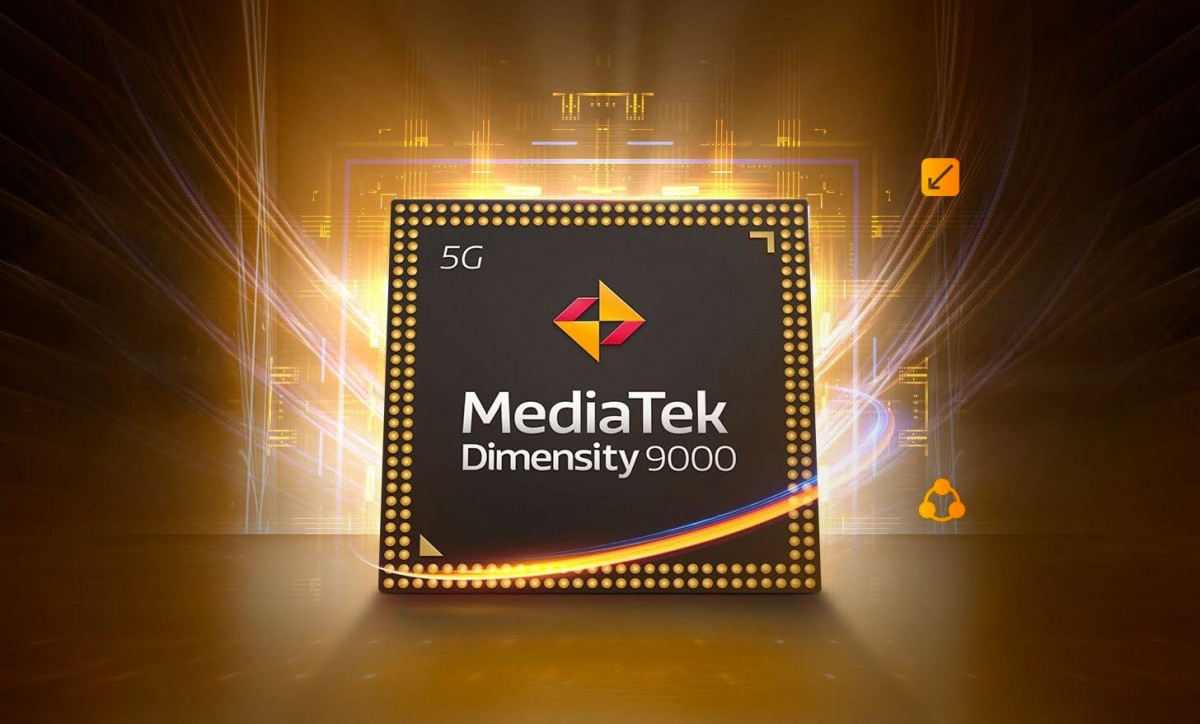 These positive numbers can be credited to MediaTek’s recently released high-end chips, namely the Dimensity 8000 and 9000. These SoCs are found in a dozen of premium Android handsets from the aforementioned Chinese phone makers. Dimensity 8000 rivals Qualcomm’s Snapdragon 700 series chips while the Dimensity 9000 is equivalent to the Snapdragon 8 Gen 1 chip.

However, MediaTek’s profitable trend is not expected to continue in June as a result of slower revenue streams. This has to do with the smartphone market shifting towards adjusting prices and supply chains to address global inflation. As a result, smartphone makers are expected to reduce orders for chipsets.

Regardless, MediaTek has been doing quite well for itself and is only expected to grow throughout the year.