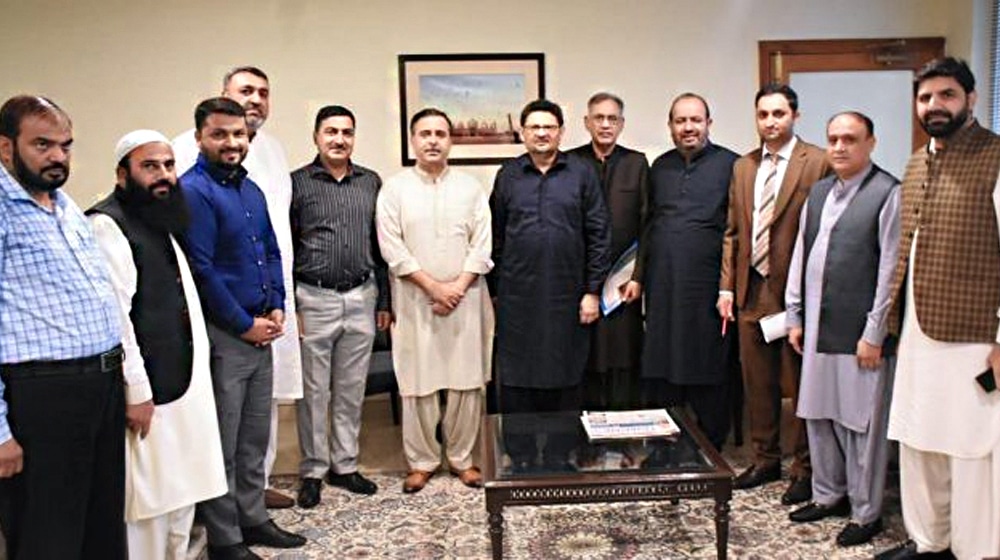 Finance Minister Miftah Ismail directed the Federal Board of Revenue (FBR) to formulate a separate mechanism to facilitate overseas Pakistani non-filers to revive business activities in the country. He was meeting a delegation of realtors where he assured them to consider a relief in terms of capital gains tax.

The development came about in a meeting of the Federal Minister for Finance with a delegation of the Defence Housing Authority (DHA) Estate Agents Association (EAA). He also emphasized the real estate sector’s contribution to the country’s economic development.

Led by Chief Patron Mian Irfan Asad, the delegation discussed the proposed taxes on real estate and presented suggestions for the promotion of economic activity in Pakistan.