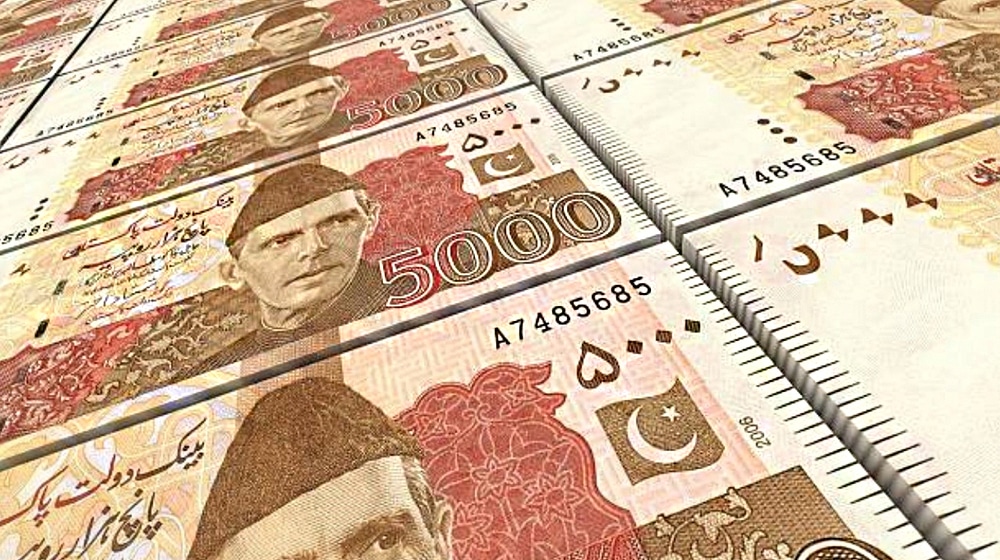 The National Assembly Secretariat issued a statement in this regard: “It has been announced with immense pleasure that the Public Accounts Committee (PAC) has made a remarkable recovery of Rs. 612,253.89 million from December 2018 to May 2022 as informed by the office of Auditor General of Pakistan”.

According to the statement, a complaint was received from displaced Pakistani students enrolled at Ukrainian medical universities but had been displaced due to the ongoing conflict between Russia and Ukraine.

The PAC resolved the problem after obtaining the report from the Pakistan Medical Commission (PMC) by facilitating the students and enrolling them at medical institutes in Pakistan after fulfilling the required Standard Operating Procedures (SOPs) of the PMC and its respective institutes.