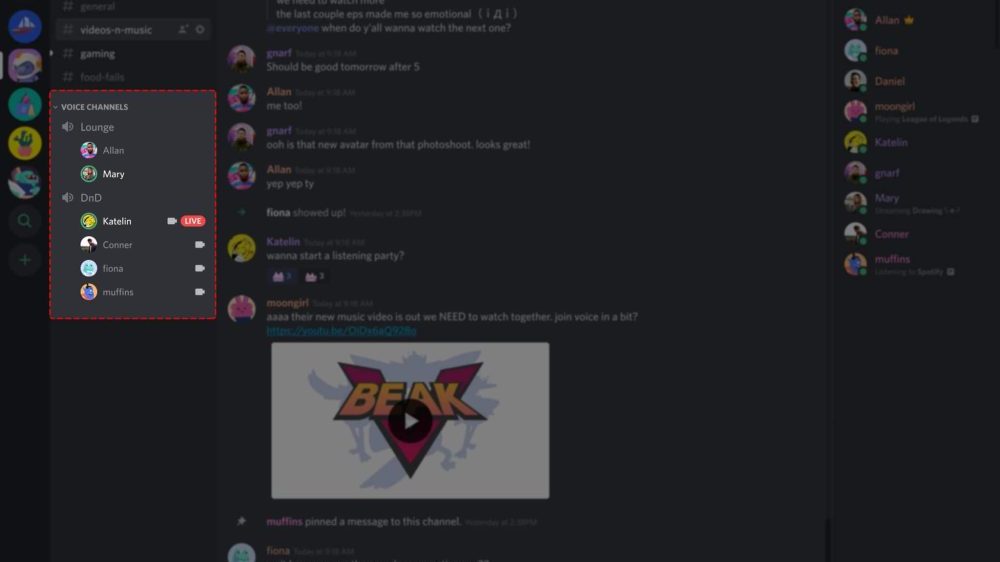 Facebook is looking to improve voice chat in Groups soon. The social network giant has started testing discord-like voice channels for Facebook Groups, which will let anyone join a room without having to call. The news comes from a recent blog post by Facebook.

Facebook already has voice chat features for Groups in rooms, but these are limited to one-time audio chats. But now the social network is testing a dedicated space where group members can speak to each other at any time, quite like Discord. 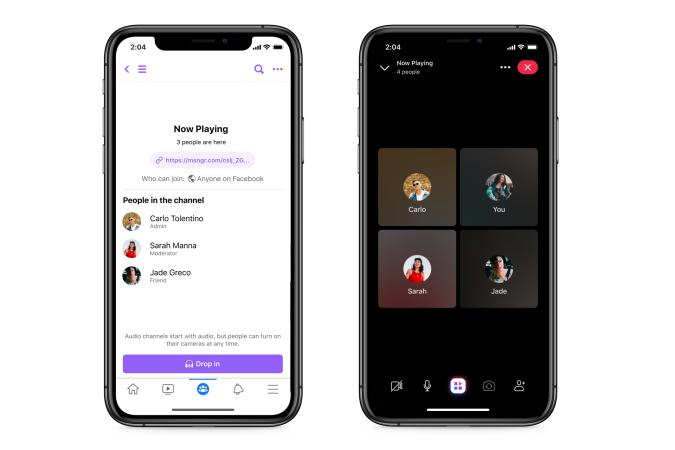 This is only one of the updates that Facebook is currently testing. Meta’s social network is also testing other types of channels which will essentially be sub-groups within a Facebook Group, allowing members to discuss specific topics. There will be community chat channels as well which will organize group message threads according to the topics related to the group.

Facebook is also testing a new sidebar that will let you access all your groups easily and create new channels through shortcuts. Community feed channels will let you create topic-based spaces within a group.

These features are still in testing and will not be available to the general public for a while, but Facebook plans to roll out these changes gradually over time.