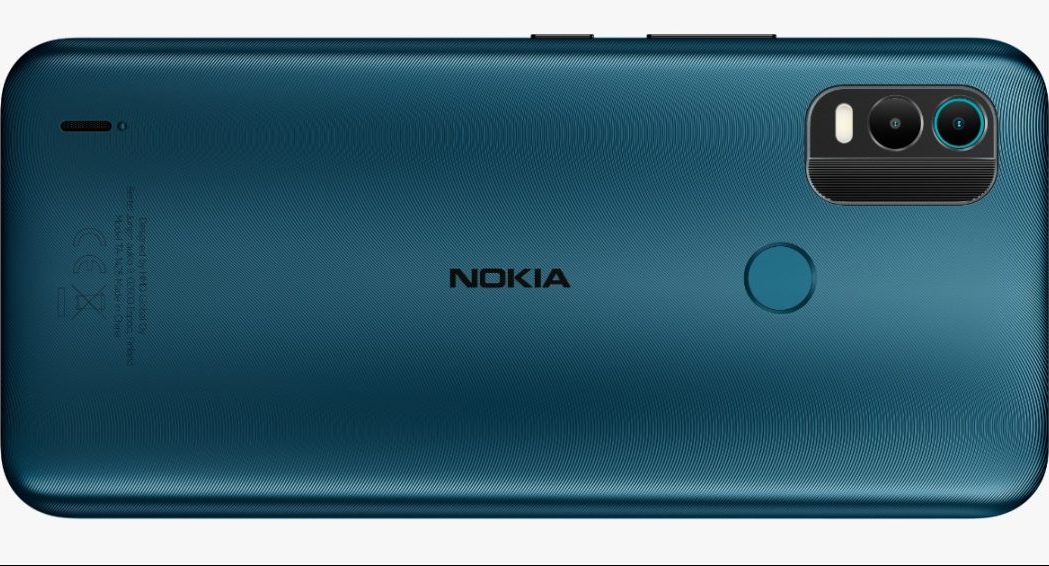 Months after launching Nokia G11, HMD Global has now announced a Plus model with an equally affordable price tag. The Nokia G11 proved to be highly successful with millions of sales around the globe and it wouldn’t be a surprise to see the same from the Nokia G11 Plus. This is because the two phones are nearly identical.

The only difference lies with battery and camera specifications. The Nokia G11 Plus has the same 6.5-inch IPS LCD with 720p resolution and a 90Hz refresh rate for smooth scrolling. The Unisoc T606 SoC remains unchanged as well, but the phone brings more memory at 4GB/64GB (up from 3GB/32GB). Fortunately, it boots Android 12 instead of the dated Android 11 on the previous model.

The 13MP main camera has been upgraded to 50MP, but it only has a single 2MP secondary lens. The waterdrop notch selfie camera houses an 8MP shooter and the battery has been downgraded from 5,000 mAh to 4,000 mAh. It still has support for 18W fast charging, but there is only a 10W charger in the box.

Nokia has not revealed the phone’s pricing yet, but we expect it to cost around $160. It will be available in Charcoal Grey and Lake Blue colors.