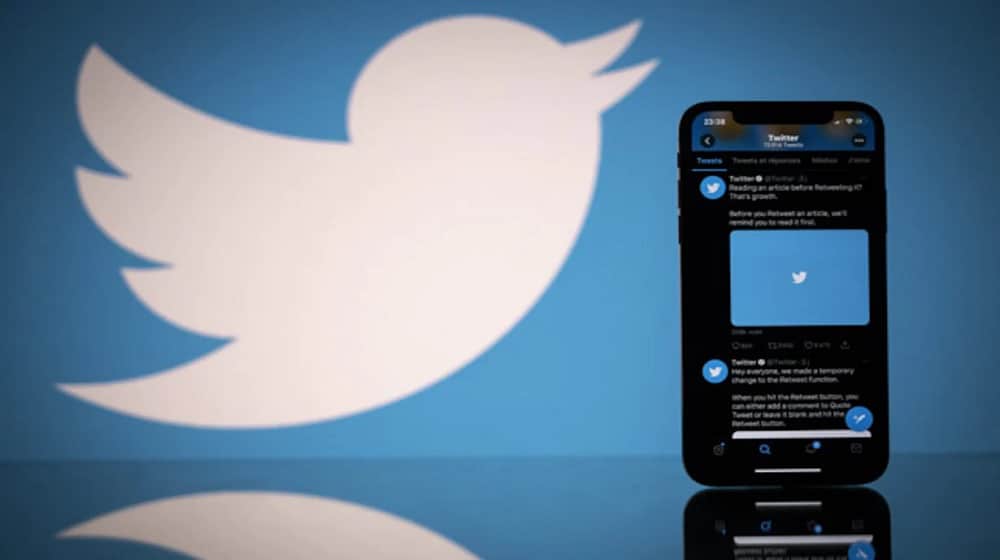 The Pakistan Telecommunication Authority (PTA) said Wednesday that it has taken up the issue of India blocking official Twitter accounts of Pakistan embassies and other notable figures in the country with Twitter.

In a tweet, the telecom regulator said that it has urged Twitter to reconsider its biased suppression of information and restore official Pakistani accounts for viewing in India.

On the issue of India blocking official Twitter accounts of Pakistan embassies and of other notable figures in its country, PTA has taken up the matter with @Twitter.

Earlier, the Foreign Office had confirmed that the official Twitter handles of Pakistani missions in Iran, Egypt, Turkey, and the United Nations were banned in India.

Urging Twitter to restore immediate access to the accounts, Foreign Office spokesperson Asim Iftikhar had said that diminishing space for plurality of voice and access to information in India is extremely alarming.